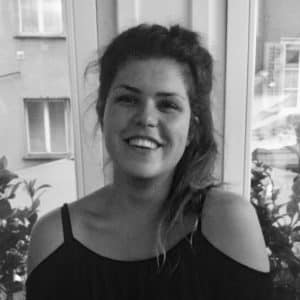 I am currently a student in communication in Lyon, but originally from Geneva. I grew up with a French dad always speaking English and a Swiss mom always speaking in German. Ended up learning Spanish and Italian, as an excuse to go there. I always enjoy a nice stroll in the city on my electric scooter to look for the best beer or tacos to grab with friends.

TCL Buses to go back to Lyon Saint-Exupéry Airport

Buses should start again in September bringing the price to go to the airport as low as 1.90€. 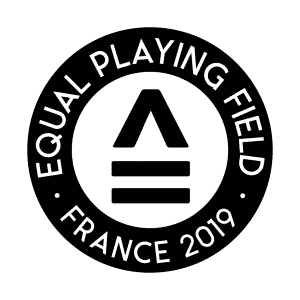 Be part of a Guinness World Record!

Join Equal Playing Field in their goal to break the record of the largest number of players in a single football game from the 27th of June to the 1st of July. 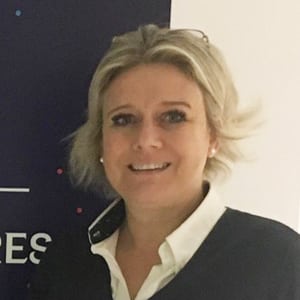 “Lyon is an amazing sporting and cultural city”

Discover what it entails to prepare the Stadium for the Women’s World Cup semi and final in July with Tania Michaud, the Venue Manager in Lyon. 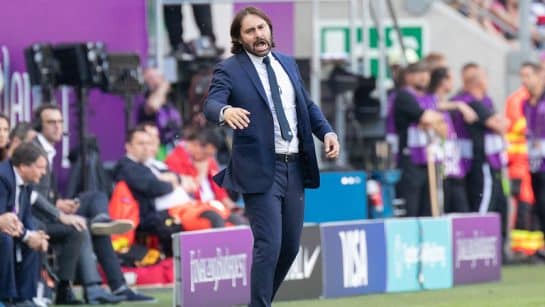 After two incredibly successful seasons and five titles won, Reynald Pedros along with the club have decided to go their own ways. He will no longer train the women’s team of the Olympique Lyonnais. The announcement just came in today as most of the team is playing under their national colors for the FIFA […] 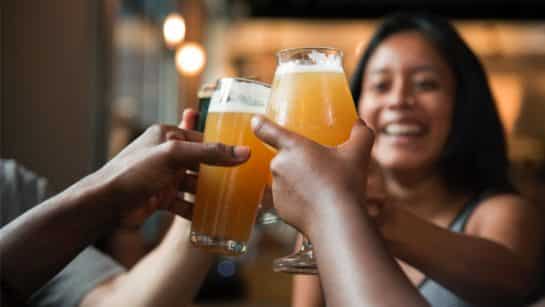 Where to Watch FIFA Women’s World Cup in Lyon

The FIFA Women’s World Cup is starting with France playing South Korea. Here you’ll find all the best places to watch the games, follow and support your favorite team throughout the competition. 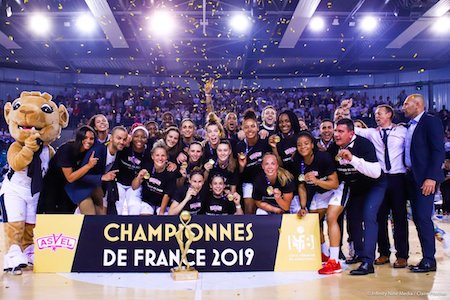 ASVEL Féminin just won the first title in their history and it’s something that needs to be celebrated. 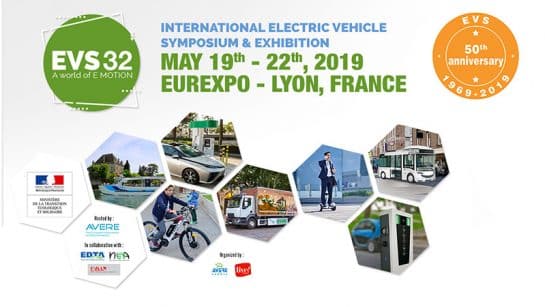 #EVS32, Lyon at the center of mobility

The International Electric Vehicle Symposium is now in Lyon. Between keynote speeches and test drives, it is the perfect way to take part to the discussion about electric mobility.

The OL takes over the Women’s World Cup

Out of the 24 current players at the Olympique Lyonnais, we will be able to see 15 during the FIFA Women’s Football World Cup in the different qualified national teams.