Lyon may be the most beautiful city on the planet, but it also has its own language that you’ll want to get right.

Lyon has emerged as a huge tourist destination in recent years. It’s strategically placed, has an eclectic mix of food, people, and sights, and is just all-around gorgeous.

But it also has its own dialect, with words that are specific and sacred to this 2000-year-old city. Take a dive into the lingo of the Lyonnais with 30 of the most important words and expressions.

You’ll be speaking like a local in no time! 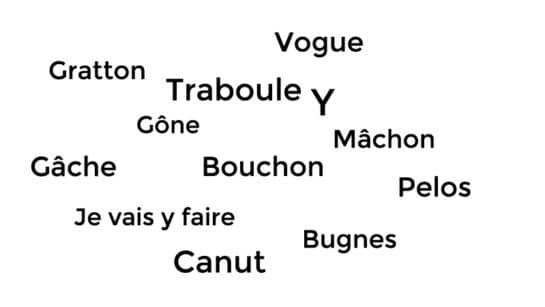 From gônes to bugnes to pulling a gadin on the Montée de la Grande Côte, we’ve got you covered with all the Lyon lingo you need.