Home » Things to do » Sports in Lyon

Lyon is certainly not lacking in sports and recreation activities.

The Olympique Lyonnais and the Groupama Stadium dominate Lyon’s sports clubs and sporting venues ecosystem, as football tops the city’s sports culture since 1950. Rugby and basketball also rule Lyon’s sporting landscape with the ASVEL and the LOU Rugby, two clubs competing at the highest level of French competition in iconic stadiums: the Astroballe and the Stade de Gerland.

And they are not the only sports and recreation activities in Lyon. The Lyon Hockey Club and the ASUL Lyon Volley bring respectively ice hockey and volleyball to two famous sporting venues built in the 1960s, the Charlemagne Ice Rink and the Palais des Sports of Gerland.

Professional sports are well represented and it starts obviously with football and the Olympique Lyonnais. But rugby and basketball are a close second thanks to the high level of performance displayed by the LOU Rugby and the ASVEL. And for those looking for things to do, you can attend an ice hockey or volleyball game thanks to the Lyon Hockey Club and the ASUL Lyon Volley. 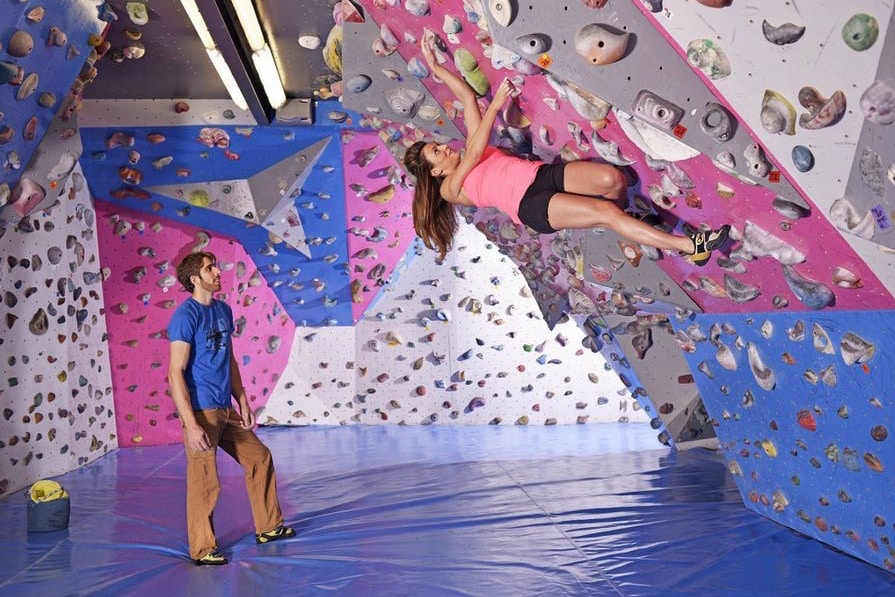