There’s an old expression in Lyon which says that “there are three rivers: the Saone, the Rhone and the Beaujolais” but the local wine is not the only drink flowing in the city.

There are numerous breweries of fine beer and it’s a great place to sip a good cup of coffee or savour a tasty cocktail.

Lyon is not short of pubs and there have been new ones opening every year for the last 30 years or so. The first English pub to open in Lyon was The Albion Pub on Rue St Catherine in the 1ere arrondissement and they began pouring pints in 1982. Rue St Catherine which is located behind Place Terreaux and near Hotel de Ville soon thereafter became known as “Thirsty Street” thanks to the arrival of two more pubs, The Shamrock and The Barrel House. The “Pub” is the meeting place for anglophones abroad and you’re sure to find the news in your own language. English, Irish, Scottish and Australian pubs have flooded into La Croix Rousse (Flanigans, O’Gills, Dog’s Bollocks, Paddy’s Corner) and even more in Vieux Lyon (Wallace, Elephant and Castle, Johnny Walsh’s, Smoking Dog, Kelly’s, St Andrews, St James, Flemings, Tooleys, James Joyce and The Antidote). Cheers ! 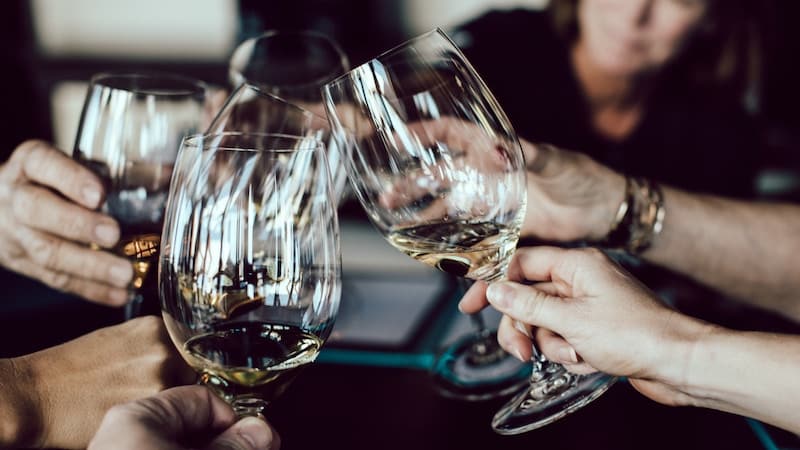 Apéros and Terraces in Lyon 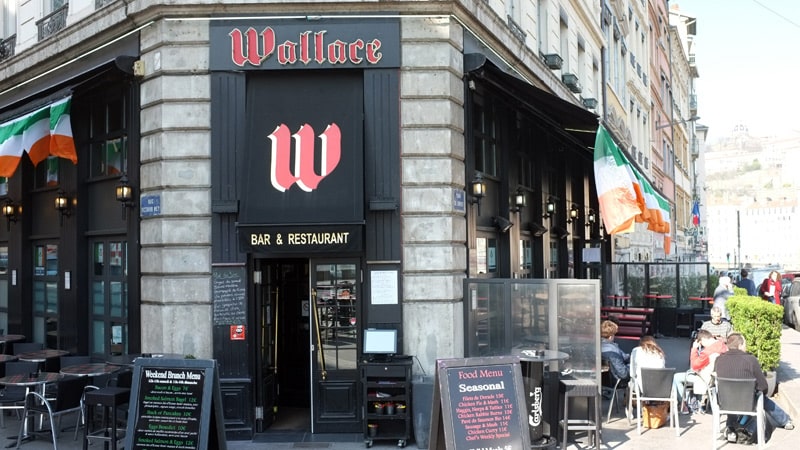 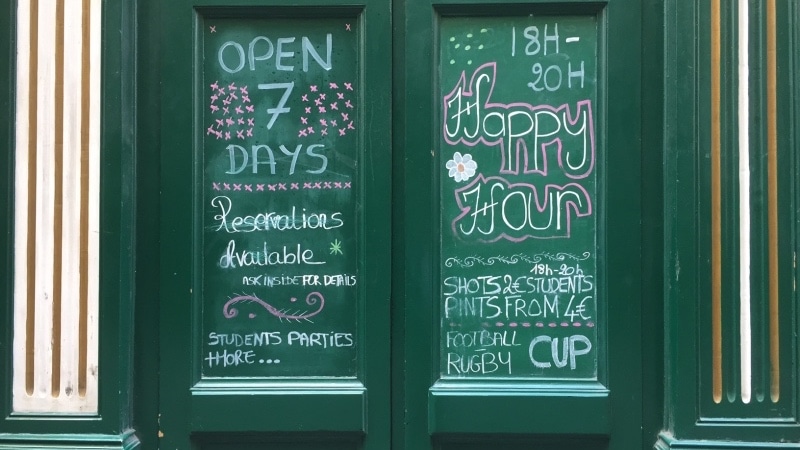 In Lyon one can order wine by the glass or by the “pot” or “fillette”, which are carafe-style bottles found in all the city’s bars and restaurants and are more often filled with Cote du Rhone, a wine produced in the south of the region. For 20 years now wine bars in Lyon have been serving wines from all over France and indeed the world, accompanied by a delicious plate or “planche” of cheese or meats.

Ah yes, coffee! Drinking a simple espresso or a “café allongé” while sitting at either the counter of a café or outside on a terrace has certainly become one of the clichés of the French way of life. However for several years now there is a new generation of “barrista”. In a change with tradition there are now many new tea and coffee shops offering much more choice of your coffee drink, like at Mokxa. The world of coffee is becoming more international as evidenced by the arrival in recent years of even Starbucks.

Cocktails are no longer the reserve of customers of sophisticated bars and hotels. In Lyon a young generation of bartenders and drink mixers have opened many trendy new cocktail bars placing mojitos and spritz on their counters.