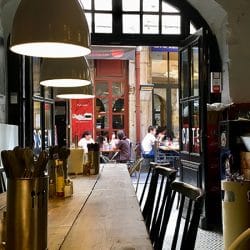 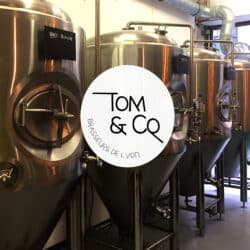 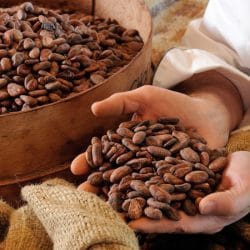 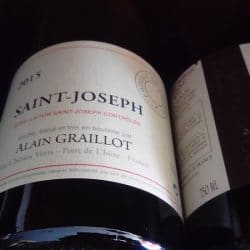 Saint-Joseph, The Wine to Drink in Lyon

Tasting wines from the Northern Rhone Valley is the fastest way to speed up your local integration. The wine region has many prestigious AOC appellations including Saint-Joseph, the most popular of all among Lyonnais. 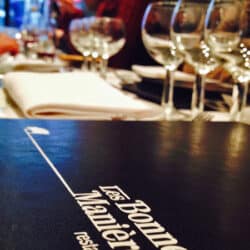 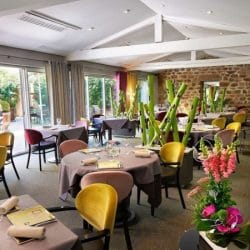 Valence (Drôme) is a small town one hour driving from Lyon and has many good restaurants and Michelin-starred chefs. Discover the stars of the northern Rhône Valley cuisine. 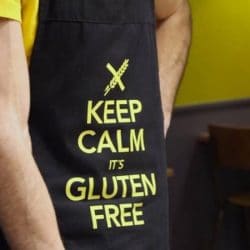 Where to Eat Gluten-Free in Lyon ?

For those with coeliac disease or following a gluten-free diet, it can be hard finding somewhere to eat in Lyon. Here’s a list of 5 friendly places. 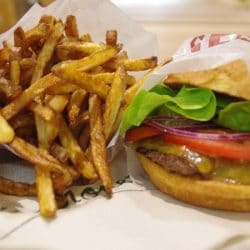 5 New Burger Restaurants you have to try out in Lyon

Burger industry is booming in France and Lyon, a city known as the French food capital, is no exception. Here’s five new places for gourmet or vegan burgers. 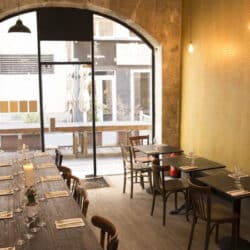 Good restaurants to book before going to Lyon

Four good restaurants you absolutely have to book before going to Lyon for the Festival of Lights. From “bouchon 2.0 to traditional lyonnais cuisine. Follow the guide.