Once you know the base of the Lyonnais Specialities, it’s high time to learn about the typical meals you’ll find in Lyonnais restaurants.

As per France in general, and Lyon in particular, the main typical Lyonnais meal will consist of an appetizer, a main dish, a side dish, and a dessert. A quick word of warning: “entrée” can be used in other parts of the world to mean “main dish,” but in French it actually means “appetizer.” So stick with “entrée” for appetizer and “plat” for main dish, and you’ll come out on the other side with a full stomach and a great experience. 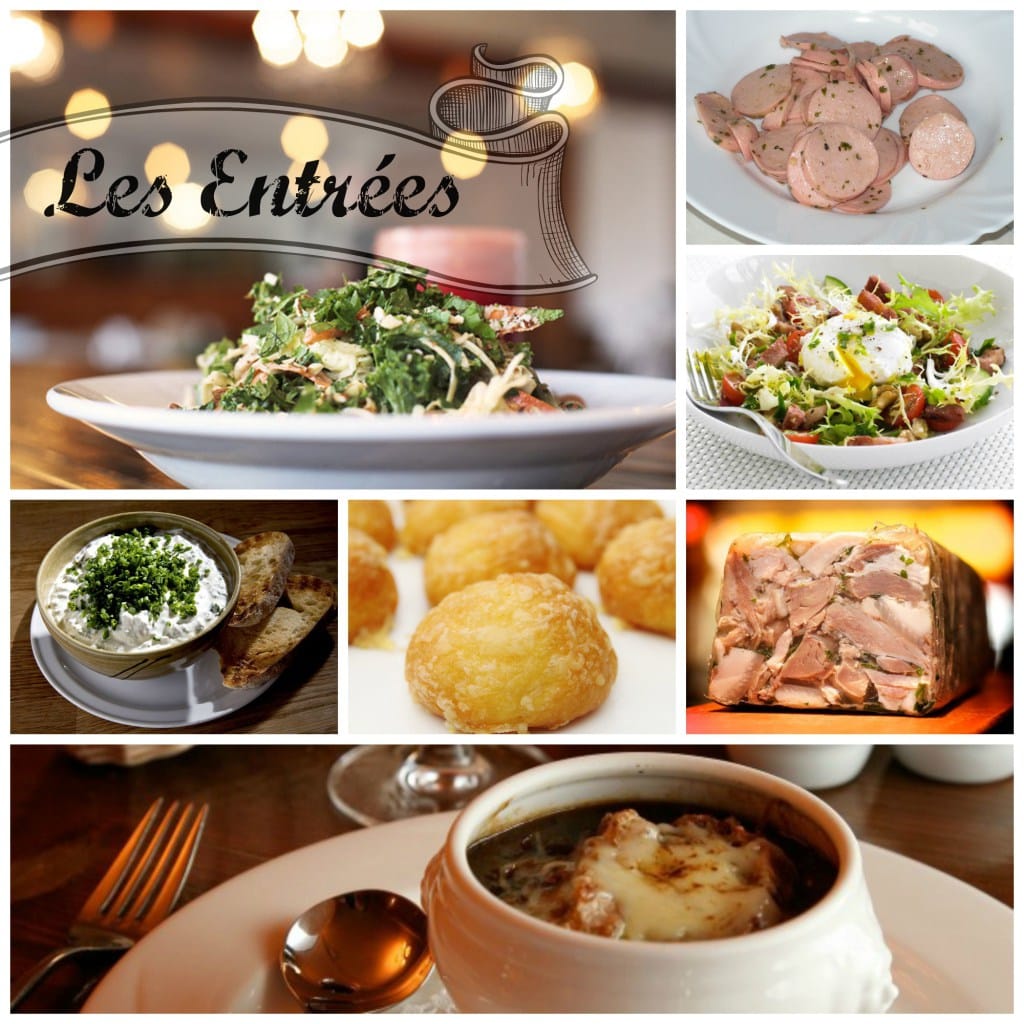 In Lyon appetizers are called “Entrées” 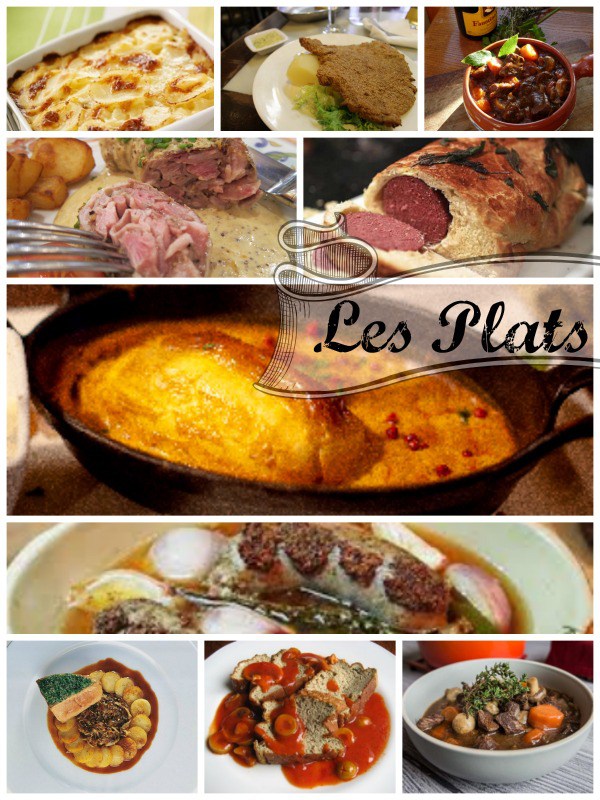 Typical main dishes or “plats” you can try out in Lyon. 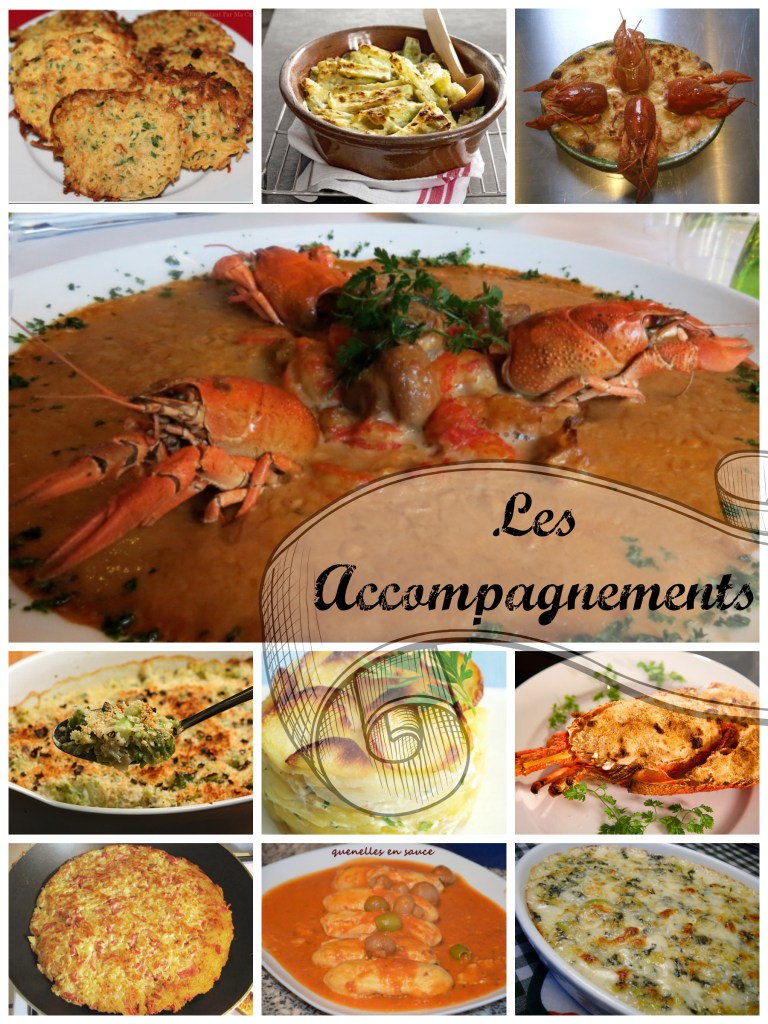 Side dishes: ask for les accompagnements in French 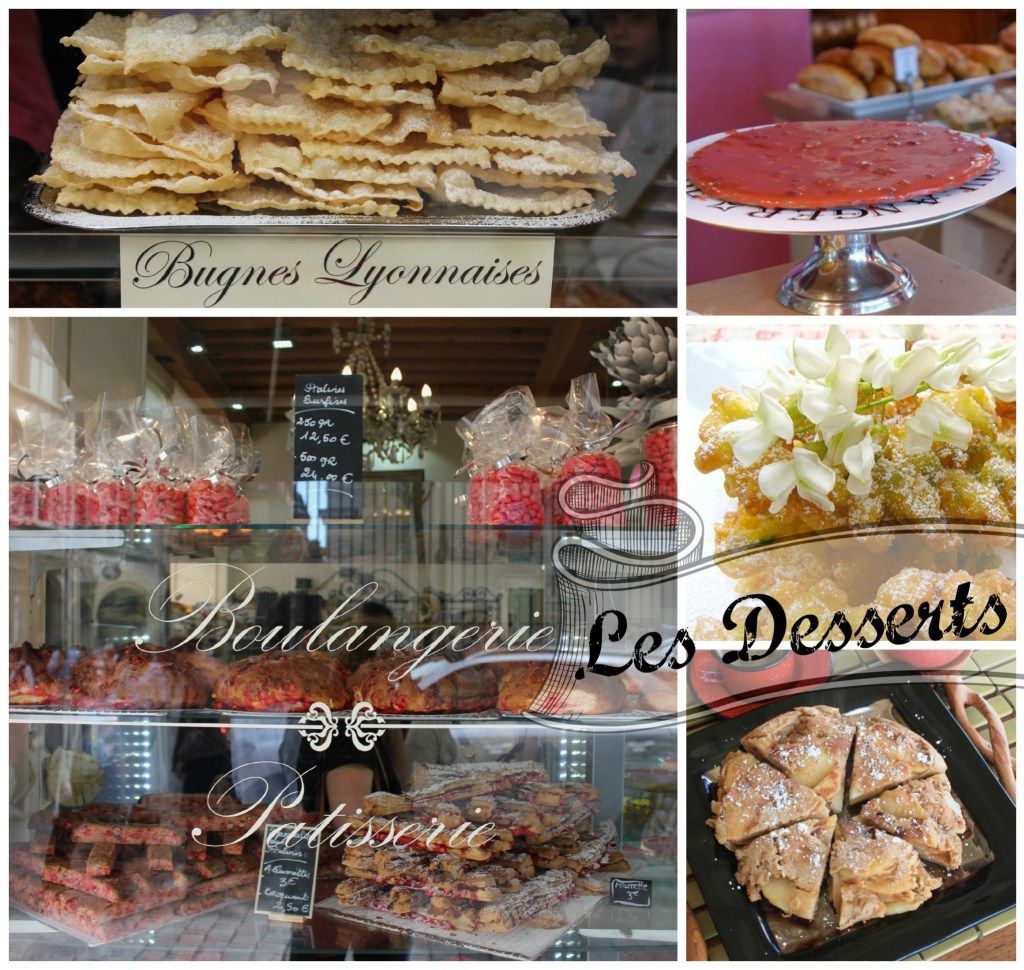 Wow, there’s certainly plenty to choose from, and everything is good in its own specific way. So how does it sound to you?

Try them out, enjoy, and impress others…. Hope you like it!

Want come over to try it out yourself? It is an experience that you will not forget. But it’s not always so easy to pick up and travel just for the sake of a meal!

Looks like it’s time to put Lyon on your list of places worth visiting, and in the meantime you can cook up a storm with these recipes of top lyonnais dishes. 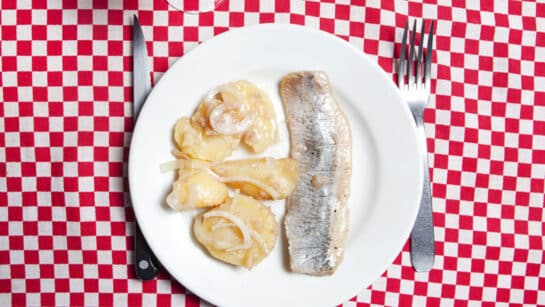 Find out how to prepare the delicious dishes that gave Lyon its reputation as the world capital of gastronomy. It’s your turn to try them out.

If you don’t know what to cook, try Lucy’s recipes. Typical Lyonnais and French cuisine.