Home » Things to do » Music and Theater Venues

Music and Theater Venues in Lyon

Where to listen to music in lyon?

Lyon has a great selection of music venues catering to all tastes in music. They include the arena-style Halle Tony Garnier for mainstream pop acts and mid-sized mostly pop rock venues such as Transbordeur, Ninkasi, Radiant-Bellevue and L’Epicerie Moderne. There are many smaller local music venues like Periscope and Marché Gare which offer more eclectic events and there are a few small jazz clubs, café concerts and small underground rock clubs.

Lyon has a lively and very diverse music scene with frequent jam sessions and folk nights and for classical music there is the Auditorium, home of the National Orchestra of Lyon and also the famous and magnificent Lyon Opera. 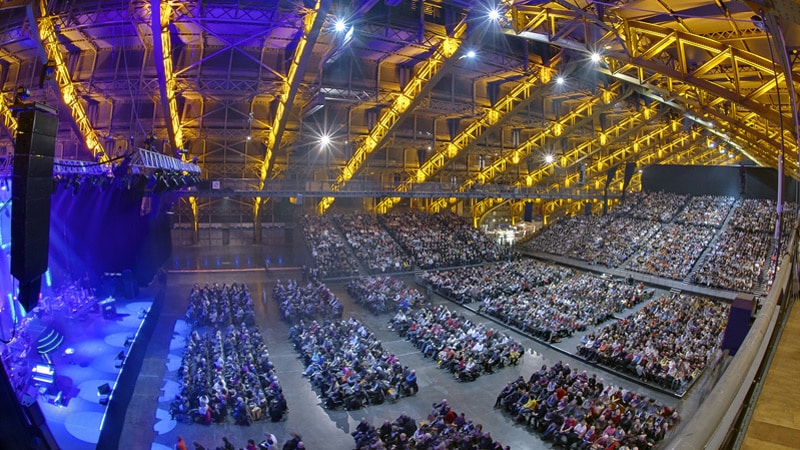 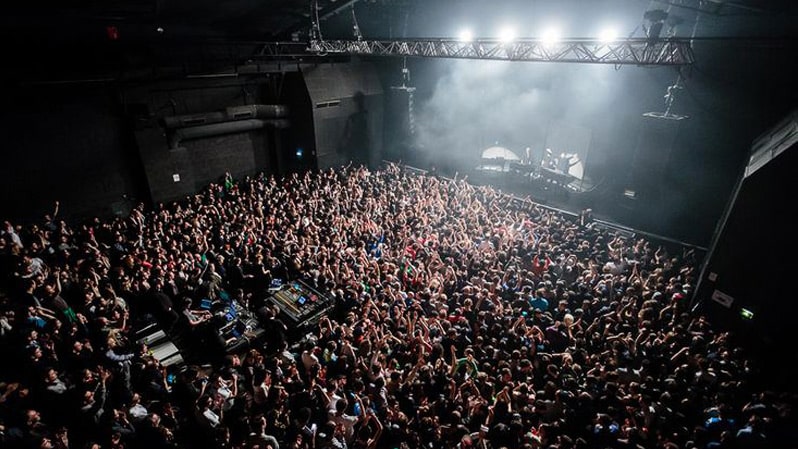 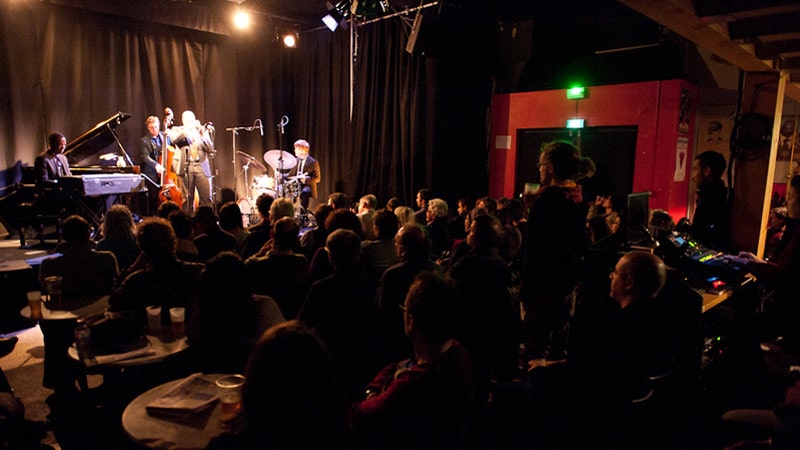 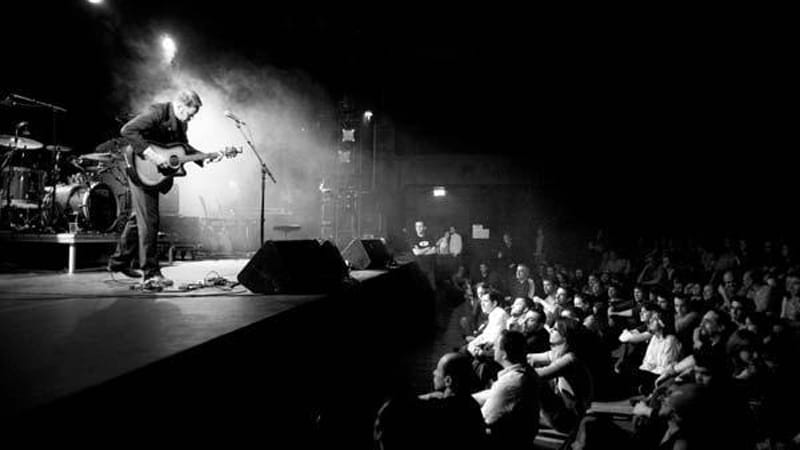 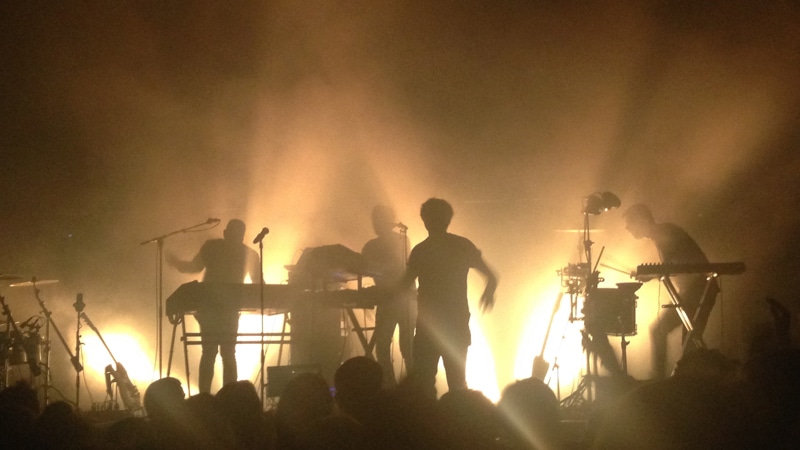 Where to listen to Classical music in Lyon