Home » We are Lyon » Expat’s guide to integrating in France

Expat’s guide to integrating in France

Published: 2018/11/13
The first sign that life in France for foreigners is difficult is that so many actual foreigners have written novels about it. So what are these actual cultural differences causing all this fuss?

I have always considered myself a person who is adaptable to all cultures and ways of life. I was born in Poland, grew up in Australia and thought that with my background of travelling and love of experiencing different cultures, I was ready for anything. Little did I know, France was preparing itself to put me through the ringer to see if I would churn out the other end, warranting my place in this beautiful country.

Like many before me and many to come, I came to Paris and met a French boy. As all the romance novels correctly dictate, I fell madly in love, got married and decided to permanently move here. We first lived in Paris for 3 years and then made the decision to move to Lyon (the most wonderful city to live in France).

surely people can’t be that rude

The first sign that life in France for foreigners is difficult is that so many actual foreigners have written novels about it. I read many of them before arriving and often laughed out loud thinking “surely people can’t be that rude” or “it is impossible that such a developed country has unorganized administrative departments” but alas, I confirm that everything you read in those books are true.

Now I have to include a side note here to state that I am a very lucky foreigner. I found a fantastic job in Paris relatively quickly and had my husband and colleagues help me weave through all the cultural differences and problems that I encountered.
Without them, I would certainly not have survived. 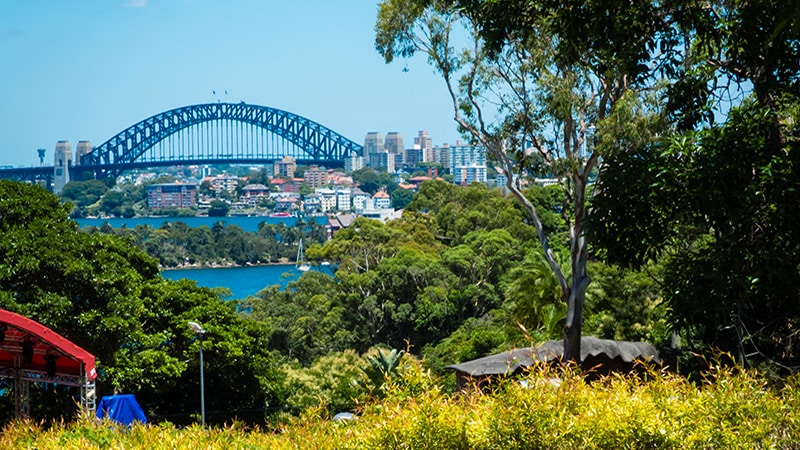 Here are some of the biggest cultural difference – outside of the stereotypical ones – that I wish to share with unsuspecting future expatriates.

The French tend to make friends through school and university and then just…stop trying. It is very difficult to develop true bonds with the French as an adult as people already have established friendship groups and don’t feel the need to include anyone else in.
A colleague once told me that when she was in university they wouldn’t talk to the students who were there on exchange because they were going to leave soon anyway so there was no point getting to know each other. She already had her friends, no need to invest time making new ones. Ouch.

The French are like a coconut, very difficult to crack but once you’re in, you’re in

On the other hand, being friends with a French person comes with great responsibility, which isn’t for everyone. You are united for life and they expect to count on you when they need you, just as you will be able to count on them when you are in need. My husband says that the French are like a coconut, very difficult to crack but once you’re in, you’re in. Anglo-Saxons on the other hand are like a peach, very open and soft in the beginning but hard to create long and meaningful friendships in the long run.
Both have their pluses and minuses however I wasn’t ready for this challenge and found myself only being able to meet and connect with other expatriates in the beginning.

All shops are shut on Sundays – and many in August. You can’t go to the grocery store, pharmacy, nothing! In some touristy areas you may find some stores that are open but majority will still be closed.
For me the greatest shock was August. When I lived in Paris I couldn’t believe how many people just closed up their business and went off on their summer vacation for the whole month!
It is the same in Lyon and most of the country. Many restaurants and shops close and cities are deserted.

In France you are expected to celebrate your birthday and invite others to celebrate with you.
At work for example, if it is your birthday you are the one who brings the cake to share with colleagues and when you’re at a bar with your friends, you buy a round of drinks for everyone. Of course there are the occasional surprise parties and there are exceptions depending on personalities, but more often than not, it is up to you to make an effort.
So no more expecting to come into the office with balloons around your desk and being showered with gifts! It is up to you to bring the cake and croissants to share, otherwise no one will care.

It bothers me when people complain that the French are terrible at English. You are in France therefore it is up to YOU to adapt to the locals! Do you expect to move to the USA without speaking English?! No! Learning the language is crucial to your survival. What does drive me crazy though is that the French don’t try to figure out what you are trying to say to make things easier for you. If you ever so slightly mispronounce a word they won’t understand you.
I once had a waiter in Paris stare at me when I ordered my food and just walk away because he understood nothing. Confused and a little hurt, I got up and left.
My worst memory of arriving in France without speaking French is trying to set up a bank account. Not even Google Translate could help me and the bank teller communicate effectively. I walked out crying and thinking that as a 23 year old I can’t even set up a bank account! What a failure!
When I then tried to return to the bank after a couple of weeks of French lessons behind me, the aforementioned bank teller hid behind the counter to avoid having to attempt to converse with me again. True story.

If you have anything negative to say about France or French products, keep it to yourself. Don’t even joke about it. The French are very proud about their culture, in particular wine. Many countries around the world make fabulous wine and as it happens, Australia is one of them. I am not afraid to talk about how great Australian wine is, and often get criticized for it because it ‘isn’t possible that it is as good as French wine’.
I recently had a lady during a wine festival – who was there to sell her wine by the way – make me cry (full disclosure, I had already tasted quite a bit of wine prior to our encounter) by embarrassing me in front of everyone during her tasting, insisting that Australians don’t know how to make wine and lecturing me about how all the grapes are French anyhow. The worst part of this story is that my husband then BOUGHT some of her wine. He slept on the couch for a while after that incident.

After all of my whining (I am becoming French after all!) I am of course thrilled to live here.
Once you get used to life in France, you are rewarded with a country that is rich in culture, has incredible and diverse landscapes and is filled with interesting and fun people.
Lyon in particular is a beautiful and energetic city where you never get bored, have great quality of life and still can find peace and quiet when need be. I can go skiing on the weekends, take the train up to Paris for the day if I have to and am only a short drive away from the coast.
I consider myself very lucky to have had landed here and hope that many of you will get to experience this beautiful city! 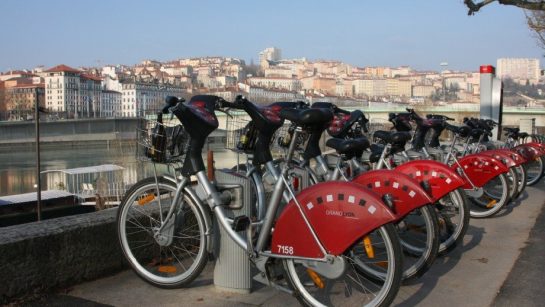 A Brief List of What Living in France Has Taught Me

Our contributor Ana is taking the stage for a stand-up comedy show. Have fun!

Grab a coffee and get to work!

One thought on “Expat’s guide to integrating in France”