The OL takes over the Women’s World Cup

Published: 2019/05/14
The Olympique stands out by being the biggest provider of players for the Women’s World cup. With 15 team members being from Lyon, it shows that Jean-Michel Aulas’ investment in women’s football is paying.

The real countdown for the FIFA Women’s World Football Cup has begun in France. Corinne Diacre, coach of the French Women’s Football team has announced the 23 players selected for this summer.

The Olympique Lyonnais is largely represented. Out of the 23 players selected, 8 are currently playing for Lyon and 3 other used to.

The Olympique in the national team

The Olympique rapidly became an essential team for matters of choosing the national team’s players.

With its boss, Jean-Michel Aulas, they manage to have one of the best European team. It does make sense, as the World Cup is happening here in France, that Lyon is hosting the final phase. 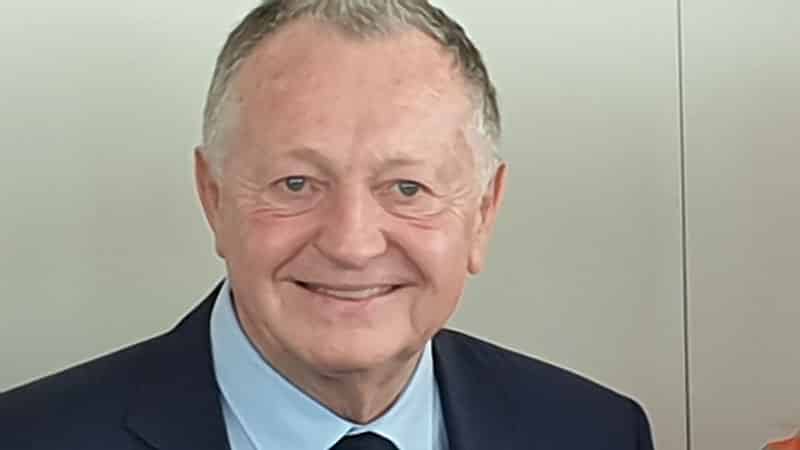 The whole team insisted for this final to happen in the stadium in Lyon. This is especially noteworthy considering the final of a major sport tournament is usually happening in the capital.

To have almost half the team coming from the same club shows the quality of the training and how good the opportunities are. The women from the OL create a backbone for this French national team.

The goal keeper Sarah Bouhaddi, the defenders Amel Majri, Griedge Mbock Bathy and Wendie Renard, the midfielder Amandine Henry and the forwards Delphine Cascarino, Emelyne Laurent (currently on loan to Guingamp) and Eugénie Le Sommer are finishing their season together at the OL. They will catch up with the national team to continue their preparation.

As they have been playing with each other for a while, it might help them. On the field during the Women’s World Cup they will be able to recognize each other’s reactions, skills, and feelings.

The rising interest for the Women’s National Team

In France, following the tradition of announcing the 23 players for the national team ahead of a big competition on national TV during the evening news, Corinne Diacre went up there on the 2nd. 5 million people watched the announcement.

This already shows the enthusiasm around this Women’s World Cup and is an encouraging sign that this summer’s competition will be followed and the players will be massively cheered on by the people.

For the impatient, the women’s team of the OL still has some games to play as a whole. They will play the final of the Champion’s League on the 18th of May in Budapest.

The national team will soon start with some friendly games. First against Thailand on the 25th and then China on the 31st. They will then be ready for the opening game of the Women’s World Cup on the 7th of June.

The Olympique in other national teams

Out of the 24 current players at the OL, we will be able to see 15 during the World Cup between Kadeisha Buchanan playing for Canada, Carolin Simon and Dzsenifer Marozsan for Germany, Lucy Bronze for England, Sole Jaimes for Argentina, Shanice Van de Sanden for the Netherlands and Saki Kumagai capping for Japan.

This shows how the Olympique Lyonnais continues to stand out by being the biggest provider of players for this World cup. For comparison, Manchester City, the second best, has 8 of its players in the England national’s team.