“Lyon is an amazing sporting and cultural city”

Published: 2019/06/19
Tania Michaud is the Venue Manager in Lyon for the World Cup. She arrived from England around 30 years ago and has built her career by organizing major sport events in France. She has now taken on the challenge of having the city and the stadium ready for the 2nd of July with the first semi-final of FIFA Women’s World Cup.

What brought you to France?

I came for work, (met my husband) and stayed for love!

How is it different to work for FIFA than the other organizations before?

All the federations that I have worked for in the past have extremely high standards and expect the highest quality in the delivery of the event. FIFA is no exception. 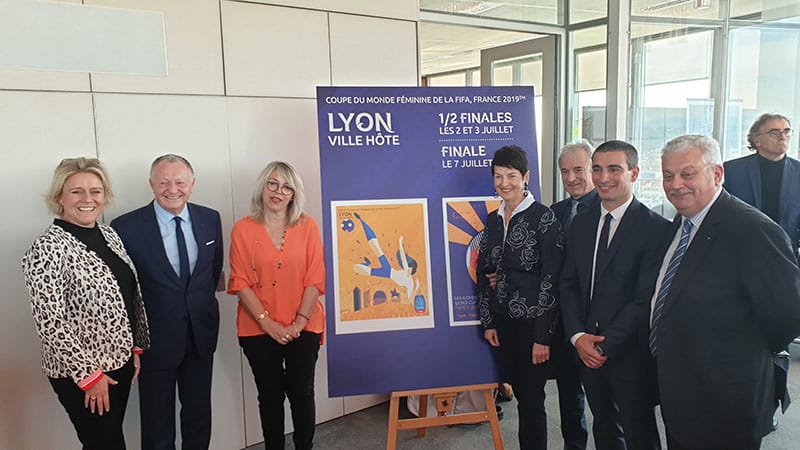 What are the three things people don’t think you have to do as a Venue Manager?

People generally don’t really know what I do at all. I oversee the fifteen departments that deliver an event, which range from ticketing and protocol to technical; fit-out and liaising with the state for security and safety matters…

What makes Lyon special or challenging for this World Cup?

Lyon makes Lyon special! Lyon is an amazing sporting and cultural city and it’s an absolute pleasure to work with the City team to ensure the best possible spectator experience.

Are Lyon and the stadium ready to welcome the World Cup?

The stadium set up is on schedule. We’re not ready yet, but we will be on time.

Adrenalin! We have a deadline that won’t ever change, the kick off of the first semi-final, our first match in Lyon, will happen on 2nd July at 9pm. Also the desire to deliver the highest quality event for the FIFA, for the players and for the public. 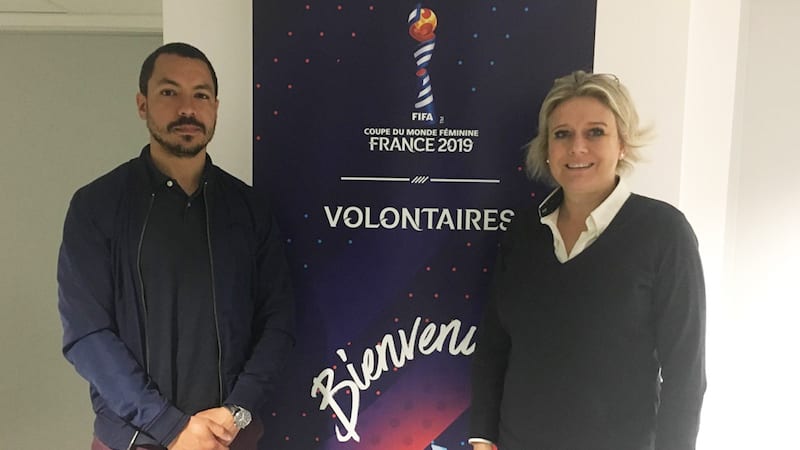 What is the biggest challenge in this type of event?

Events are made up of many challenges, they are what drives us. I consider myself on a learning curve, however many events I’ve done there will always be something to learn.; and that’s part of the fun/challenge.

Are you a football fan? What difference does it make for you to organize a football event compared to handball or rugby?

Are you surprised of the rising interest for this World Cup, with the games in Lyon sold out so quickly?

Surprised? No. Satisfied to see that women’s football (and women’s sport in general) is continuing to progress. This is the future.