Head over to Lyon’s Hôtel de Ville between 27th June and 6th July 2019 to learn about the history of France’s women’s football team. Coinciding with the women’s World Cup taking place in France, visiting the exhibition is a great way to get to know more about France’s team.

To celebrate the women’s football World Cup taking place in France in 2019, France’s football federation has organised an exhibition. A series of temporary museums have opened across the past few months in France on the topic of the history of France’s ladies’ football team. 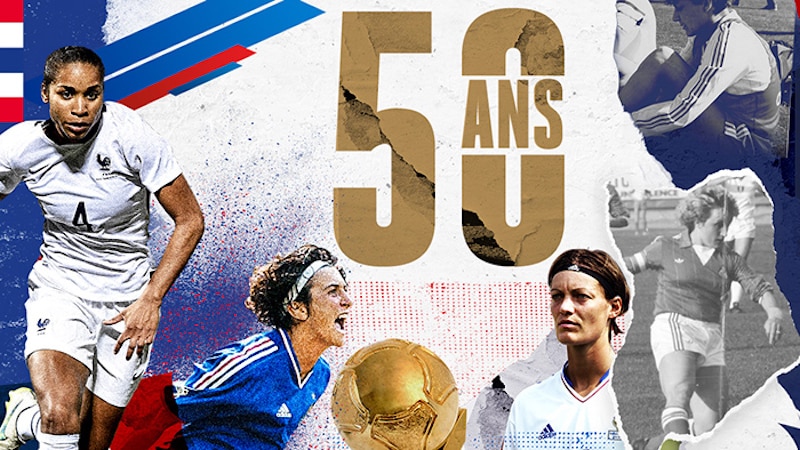 Photo taken from the event page on www.lyon.fr.

The final of the women’s World Cup is in Lyon. This means that the exhibition comes to Lyon last, having visited many other French cities. The exhibition will take place at Lyon’s Hôtel de Ville from 27th June to 6th July 2019. It will be open from 12pm-6pm, every day except Sundays.

Learn about the History of France’s Football Team

No matter who you’re supporting for the World Cup, it’s interesting to learn about the history of France’s women’s team when visiting, or living in, Lyon. ‘Once there were the blues’ explores nearly 50 years of history of women’s football in France.

The exhibition brings together videos, photographs, posters, reviews, individual and collective trophies, and even objects lent by the players. You can see how the football kits have evolved, and how women’s football has slowly incorporated itself into society.

What’s particularly exciting is the chance to plunge yourself into a match with the women via virtual reality!