Published: 2019/06/13
With an incredible palmares, the Olympique Lyonnais’s feminine team is surprisingly parting with Reynald Pedros, their current trainer. 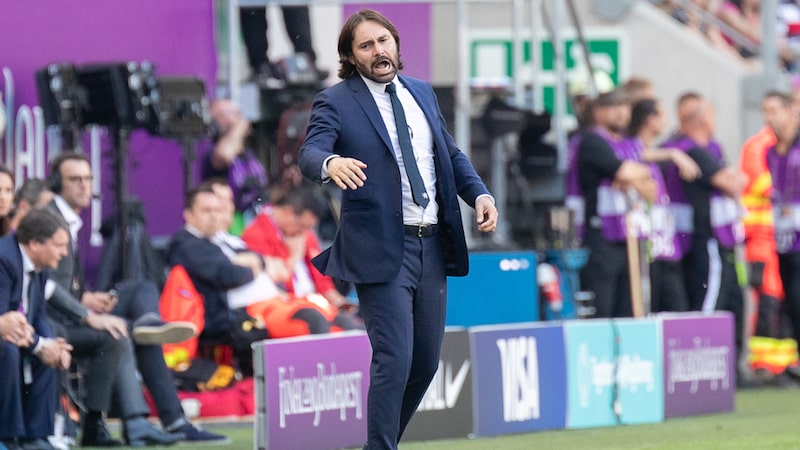 After two incredibly successful seasons and five titles won, Reynald Pedros along with the club have decided to go their own ways. He will no longer train the women’s team of the Olympique Lyonnais. The announcement just came in today as most of the team is playing under their national colors for the FIFA Women’s World Cup.

They announced this separation would be beneficial for the team. This will allow it to regenerate itself and continue moving forward. A new approach and a new dynamic could be the optimal solution.

The team, Jean-Michel Aulas and mostly the fans can only thank R. Pedros for his work as the trainer for a team that brought so many titles home. The quality of his training helped the team to the summit. His participation to the evolution of feminine football can not be forgotten!

Of course everyone is waiting for the name of the new trainer to be communicated. As the announcement came as such a surprise, the Olympique Lyonnais will come forward with the new name in the upcoming weeks if not days.