Home » We are Lyon » 10 Things I Absolutely Love About Lyon

Ten reasons why I love Lyon 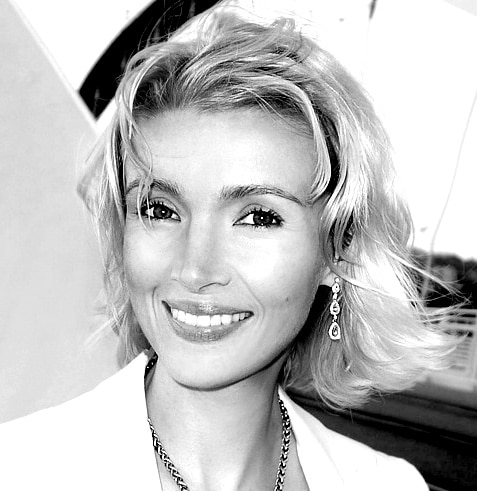 In my life, I’ve traveled a lot, and one city I never forgot was Lyon, France. So when I finally realized that life is really, really short and I wanted mine to A) be full of adventure, B) be healthy, and C) be long, I immediately thought of Lyon. Here are a few reasons why I love this city.

Hands-down the most visually spectacular city in the world (IMHO). With its varied architecture, soothing parks and two rivers, it will suck you in, charm you, and wrap you like a warm blanket.

There’s a lot going on — every single day. Live music, theater, markets, museums… you name it. Here’s just a taste 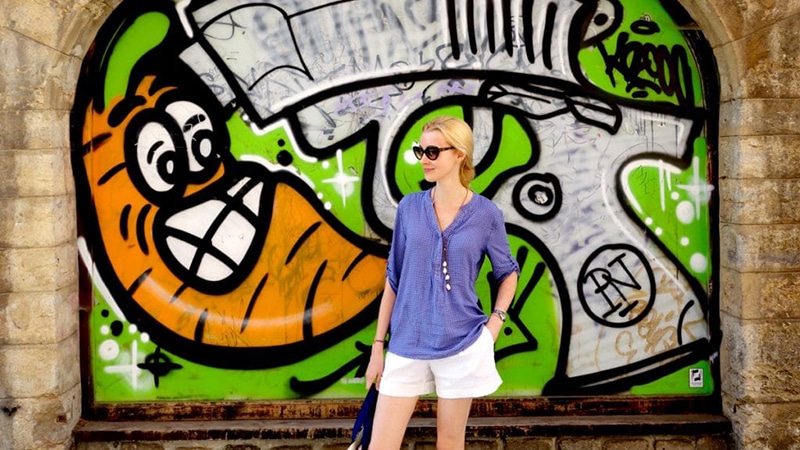 4- Lyon is cheaper than New York

5- People in Lyon are friendly

The people are super friendly and polite (not to mention young, well-dressed and attractive). Oh, and there’s a large expat community here.

Like, really fun. The parks along the rivers are full of people hanging out having picnics, there are many streets lined with cafes that have outdoor seating (and, since cars aren’t allowed, you’re not in a cloud of exhaust while you eat), and having a drink or listening to live music on one of the many bar-boats (I’m actually not sure what they’re really called, but they’re large boats with bars on/in them) is a great after-work tradition. 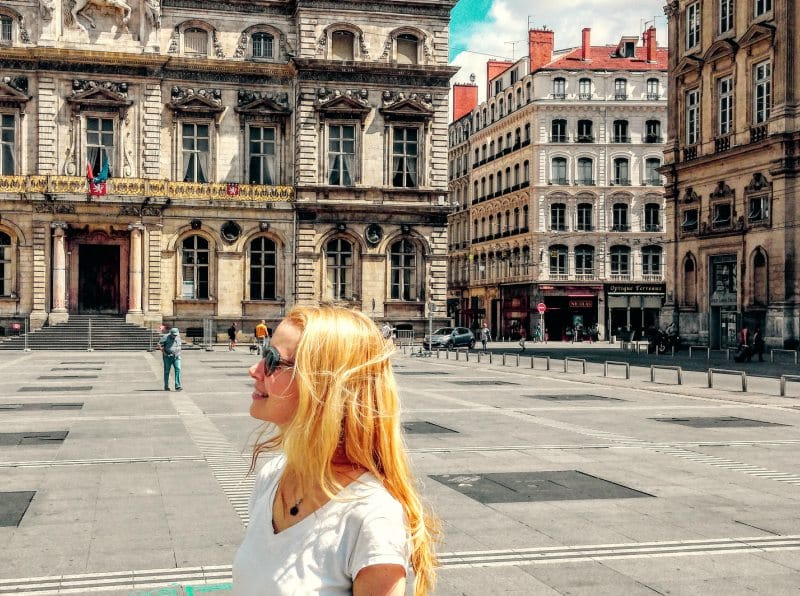 7- Nobody honks in Lyon!

Really! I can count, on one hand, the number of honks I’ve heard in the past month (which is super refreshing when compared to the almost constant I’m-going-to-kill-someone style of honking in NYC.)

8- Lyon is the foodie capital of Europe

It’s the foodie capital of Europe (and, therefore, the world), with more Michelin-starred restaurants per capita than anywhere else. And people actually get to enjoy it here because, unlike in NYC, people take an hour or more for lunch (yes — on work days! #gasp!) and spend it chatting (no, not about work) and enjoying the sun (or the outdoor heating lamp) at one of the many fantastic indoor-outdoor restaurants in this city.

9- Lyon has the longest life expectancy in France

It has the longest life expectancy in France, a country with top-notch healthcare, a ban on GMO’s, and stringent chemical and food health-first regulations.

10- Fresh baguettes for under a buck.

Read more about why I moved to Lyon.

3 thoughts on “10 Things I Absolutely Love About Lyon”