Home » We are Lyon » How does an ultra-trail running yoga teacher prepare for the Lyon Urban Trail?

In Chinese philosophy, yin and yang theory is based upon the principle of how contradictory and opposite forces actually attract and interconnect to positively compliment each other.

In the East, its been believed for thousands of years that the correct balance of yin and yang can achieve harmony, or well-being in one’s life.

As a yoga teacher l’m always aware of how yin and yang exert influence over all aspects of my life and how they are constantly interacting. Furthermore as an ultra-trail running yoga teacher, l apply the principle even more so when preparing my body, as well as my mind, for a long distance running event like Lyon Urban Trail. 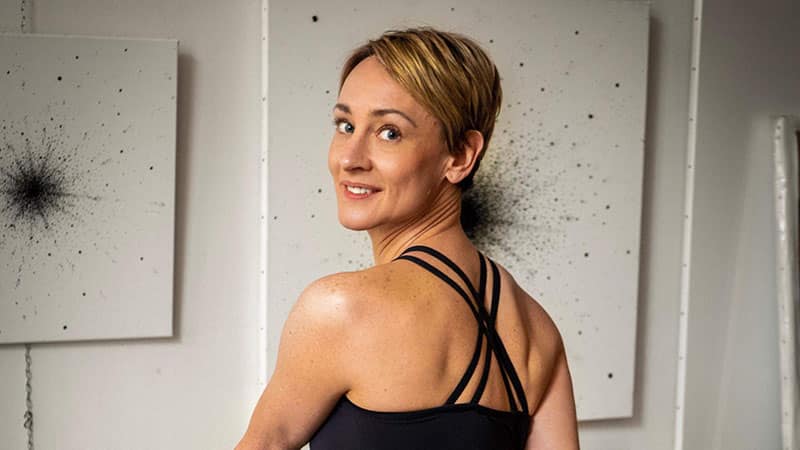 Yin and yang theory is always an integral part of my regular yoga practice, but leading up to something l know l want to be in peak condition for, l’ll focus especially on the practice of Yin yoga.

Enrol in Lyon’s Urban Trail Free of Charge (7th April). Discover Lyon like you never have before with This Is Lyon and Lyon Urban Trail

So what is Yang yoga?

The practice of yang yoga relates to the muscular. This is when postures are dynamic, active and require lots of muscular effort and stamina.

As blood pumps more abundantly around the body it generates heat. Yang yoga is excellent for whole body muscular strengthening and increasing flexibility, it complements and improves performance in running and in every physical activity.

What is Yin yoga?

The opposite is yin yoga, which is more passive. Long, slow stretches are sustained and held for up to five minutes in order to reach the deeper and denser tissues of the body.

These tissues, known as fascia, are one continuous structure throughout the body that covers, coats, binds, envelops and intertwines around every single muscle, organ and nerve. Fascia is everywhere throughout our bodies, it connects everything.

What do l do during Yin yoga?

During the practice of yin yoga, you allow your body and mind to relax as you surrender into the poses. Your breath remains calm and unforced.

You’re encouraged to let go of tensing muscles as the long holds target the deep and usually stiff tissue. 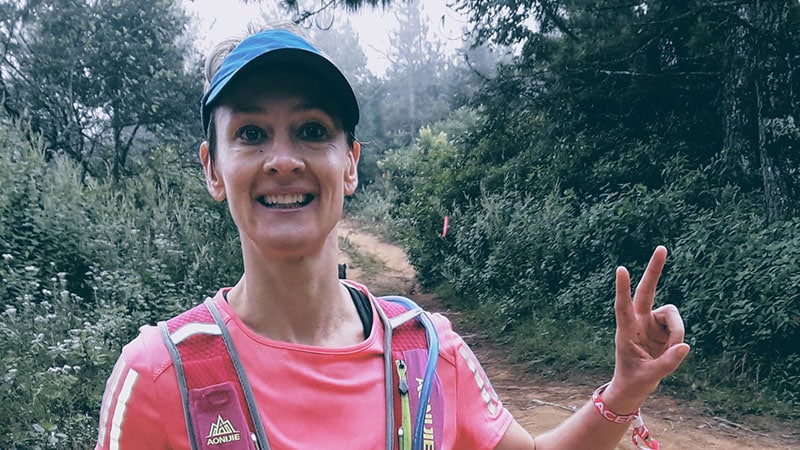 Nina is also an ultra-trail runner

When you release the resistance of the muscles you start to feel yourself sinking down whilst your fascia literally floods with fluids that set to work hydrating and revitalising.

Yin yoga works to improve the slide and glide of the tissues whilst unblocking and unravelling the deeply held tensions that can lead to pain.

Injuries or pain caused by running often originate in the joints, most commonly in the knees due to the nature of the repetitive action.

Running is a yang activity

Yin yoga helps to change the habitual patterns of the movement of the fascia and addresses the chronic tension lodged deep within the tissue that can cause the uncomfortable sensations.

Running is a yang activity because the muscles are fully engaged and activated. Therefore, if the ancient Chinese theory of yin and yang is to be applied to running, it could be agreed that to improve overall performance its just as important to focus on the aspect of yin, i.e. keeping the connective tissues healthy.

Whilst creating the complementary balance of yin and yang for running, ultimately the theory can be applied to benefit all aspects of our lives. 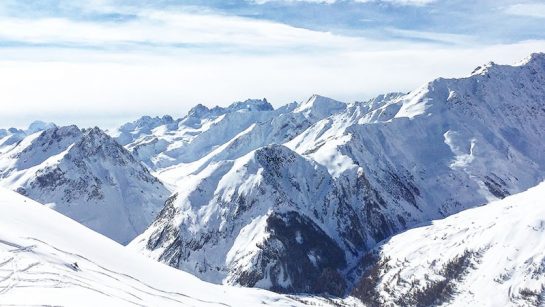 One thought on “How does an ultra-trail running yoga teacher prepare for the Lyon Urban Trail?”