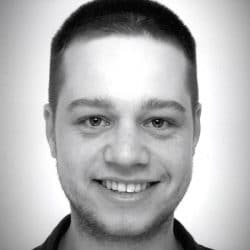 Hi! My name is Valerio, I am a young journalist from Germany and I live in France since 2017. In my home country I studied History and Political Science and worked for different media over the years. I make local journalism because Lyon has a lot to write about. 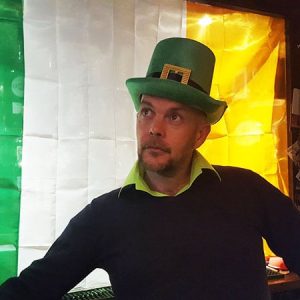 “An Irish Pub is a Family“     Liam, thank you very much for meeting with me. Lyon has dozens of Irish Pubs and Irish influenced bars. What makes your pub special?   A pub is not just a bar, a pub is a family. If you go to a pub in Southern Ireland, you […] 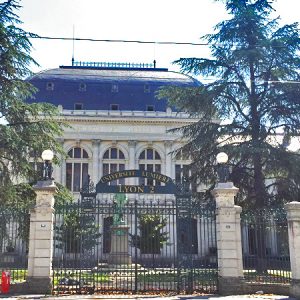 They protest against an academical reform that will drastically change the university admission system. 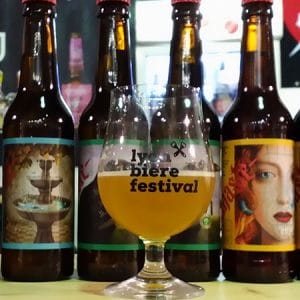 Lyon Beer Festival: The astonishing diversity of artisanal beer     Lyon Beer festival, a gigantic bar If you like beer, then I really hope for you that you went to the “Lyon Bière Festival” last weekend (April 20-21, 2018).  Exactly 103 microbreweries from everywhere in Europe displayed and sold their beer, together with five […] 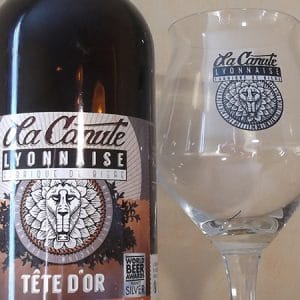 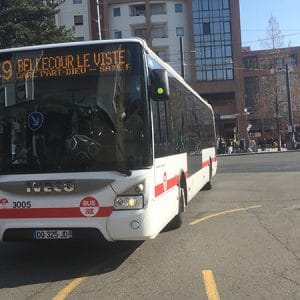 We all like Lyon, but not everything is peachy. Read what our author Valerio thinks could use some instant improvement. 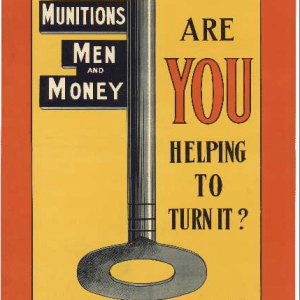 Our contributor Valerio visited two exhibitions about Lyon during the so-called Great War. 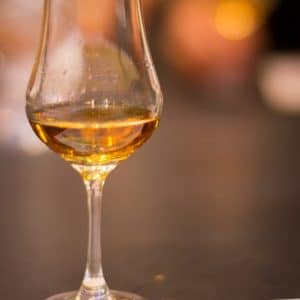 Our contributor Valerio was introduced to the tasting and discovery of Scotch with the Lyon Whisky Club. 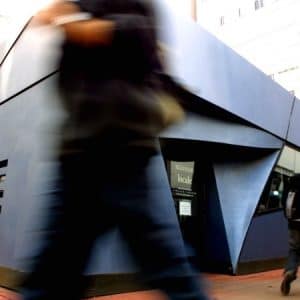 Valerio from Germany found a job in Lyon in 4 weeks. A story about high printing costs and cheap metro subscriptions.