Home » We are Lyon » Lyon Bière Festival: The astonishing diversity of craft beer

Craft breweries from all over Europe came to the Lyon Beer Festival in April to display and sell their products. Our author Valerio went to check how tasty the beers really were.

Exactly 103 microbreweries from everywhere in Europe displayed and sold their beer, together with five cider and one wine maker. 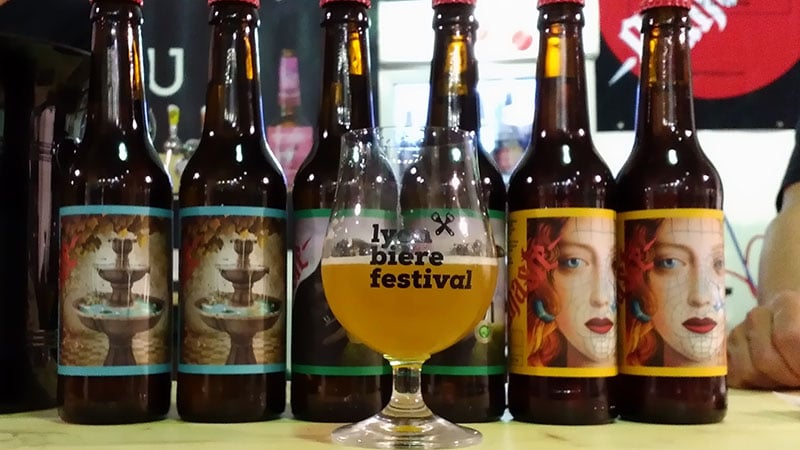 And what a revelation was it! I was lucky to come early, so I could check the tables before everything was crowded. All breweries sold beer; the festival was, in a way, a gigantic bar. The entrance hall, early in the afternoon

We were given a free (and very pretty) beer glass at the entrance and every displayer – or bar, if you will – sold amounts of 10cl and 25cl. It was not even very expensive: Two glasses of 25cl beer, making a normal pint, were around five to six euros.

If you weren’t there, you cannot imagine the kinds of beers and ciders that waited to be tasted: Cocoa Stout. Blueberry cider. Lemon Berliner Weisse. Champagne cider. Fir infused blonde. And that’s only the ones I have tried! 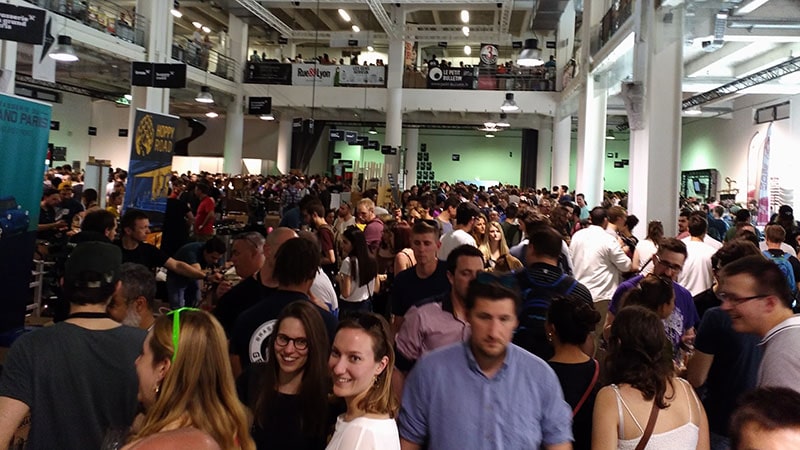 PICTURE 3: The main hall in the early evening

The Lyon Beer Festival is not a party, it is a beer fair, and there lies an important difference. The goal was not to get blindly drunk, though that might be an inevitable side effect of tasting too often.

“The market of artisanal beers is growing fast”

For me, the main objective was to find out what crazy things can be done with beer. Craft beer is winning in market share and popularity, and many craft beers are from a completely different universe than where traditional beers and beer recipes come from.

“In France, the market of artisanal beers is growing fast“, says Bruno Carilli. He is the founder of Toccalmatto, a brewery from Parma in Italy.

The rising market is the reason he is here: He recently got an agent in France and wants to be part of this golden era of artisanal beer. 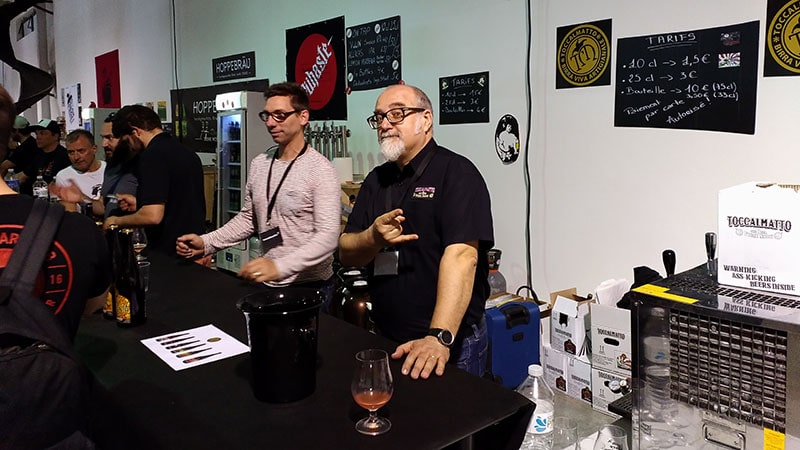 Same thing with Üllar Kaljurand from Estonia, co-founder of Pühaste Beers. He tells me that he and his colleagues began as “gypsy brewers“ – which simply means that they did not have their own plant.

In the last years they were able to sell their beer in many European countries and have now started a collaboration with a French distributor. 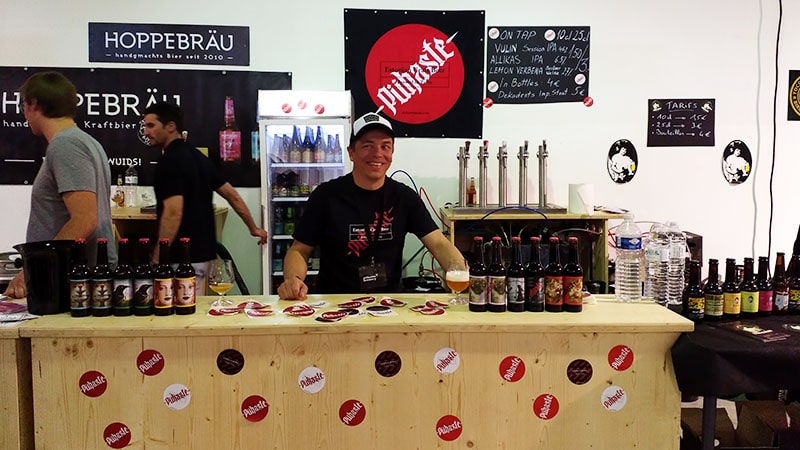 For some reason there was also a display table of Jameson Irish Whisky, one of the world’s biggest Whisky brands.

I am not very sure why, since they are neither a brewery nor micro anything. Maybe they were celebrating their 30th anniversary in the multinational drinks conglomerate Pernod Ricard (Jameson was bought by the French company Pernod Ricard, the world’s second-largest wine and spirits seller, in 1988).

This way or another: You don’t become a small, local, hard working microdistillery just by participating in craft beer fairs – especially not major international brands like Jameson.