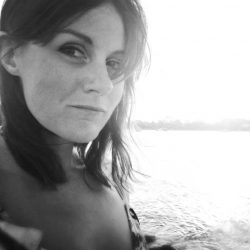 Journalist and travel writer Katy hadn’t planned on coming to Lyon. She’d not really heard much about the city - apart from being a stop on the Eurostar. After leaving the UK for the mountains of Chamonix in 2012 and a stint in Geneva as news editor at a radio station there ( World Radio Switzerland) she found herself in Lyon after a friend suggested getting in touch with Euronews for work. And over a year later, she’s still here, more often than the mountains in fact - and cannot recommend the city more to people, like herself, who previously hadn’t heard much about it. The food, the wine, the much better opportunities for improving her French - and the easy access to all the outdoor activities she loves makes it a winner…. and the city is just so beautiful too. So what better way to spread the word, than join the This is Lyon team! 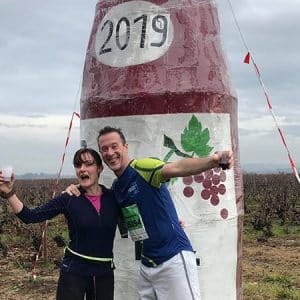 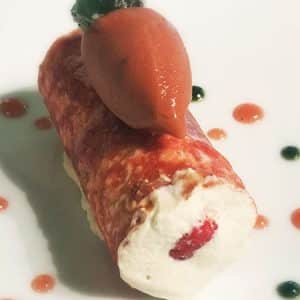 For a little luxury, take a boat ride to the green spot of l’île Barbe, in the heart of Lyon for a lazy mid week lunch. 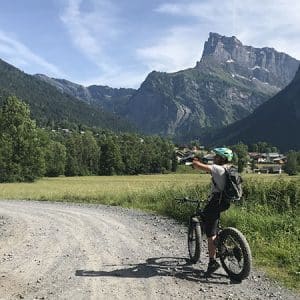 Braving to the hills, electric fat biking in Samoens   When Bertrand Morretton first set his eyes on mountain bikers in Les Gets at the age of 13, he decided then and there; ‘ this is for me…’ His mother had taken him on a trip from Lyon to the resort in the heart if […]