Bring in the New Year in style in Lyon

What to do for New Year’s Eve in Lyon

This New Year’s Eve, don’t stay at home watching the fireworks on the television, go explore all Lyon has to offer. 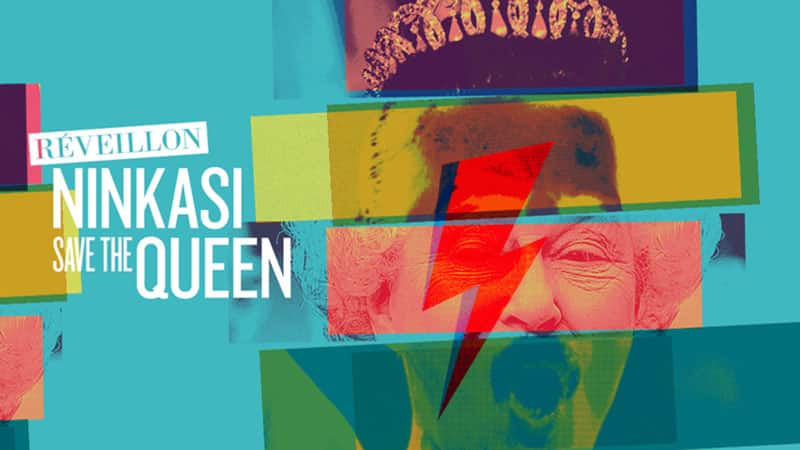 This is about the closest thing to a NYE party you’re going to get in Lyon, so take advantage of it. Named ‘NINKASI SAVE THE QUEEN’, the party promises an atmosphere as good as after parties at Windsor Castle. On the agenda is British house music and festive disco tunes. A massive 3 dancefloors and 7 DJs, it’s not one to be missed.

Other NYE parties include La Marquise’s Disco Jungle evening, which will include house, disco and African music, all decorated with tropical decor. Tickets cost between 10€ and 16€, and include a glass of champagne. La Marquise can be found at 20 quai Victor Augagneur, 69003, Lyon.

Another party will take place at one of Lyon’s only Latino clubs, Barrio Club, which will include Reggaeton, Latino, and hiphop music. Barrio Club is in Lyon 6, at 13B Place Jules Ferry, 69006, Lyon. Doors open at 10:30pm and tickets cost 20€.