Today, I have an interesting proposition for you. I would like to show you the main symbols of Lyon. I am sure you know few already very well, maybe even all. I hope you can discover with me something new or even propose another symbol which you feel describe Lyon very well. I think I have chosen the best ones but there are more…I know! Lyon is an amazing city – so rich in culture, history and art that it is even difficult to summerize it with my top 20 Symbols. 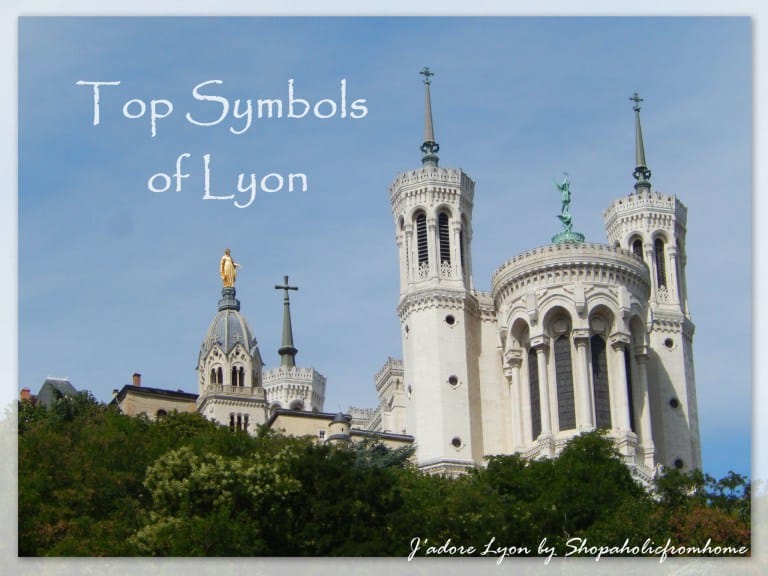 I hope you will enjoy….so here you are:

Uff…looks like got majority, the most important as there are more things I can associate with Lyon. This is how I see Lyon –  reach in  history heritage, monuments, cuisine, art, culture and its amazing people…yes they make the Lyon so outstanding and really welcoming! So come and visit if you haven’t yet. Or share the things you associate with Lyon if you know it well!