What to See During the 2018 Journées du Patrimoine in Lyon

The European Heritage Days, or Journées du Patrimoine, are back for a 35th year with the theme of “the art of sharing.” For Lyon, that means lots of food, plus historic sites, museums, and more.

This year’s celebration falls under the theme of “l’art du partage,” which in Lyon is narrowed down to “le goût en partage,” capitalizing on the city’s culinary culture. 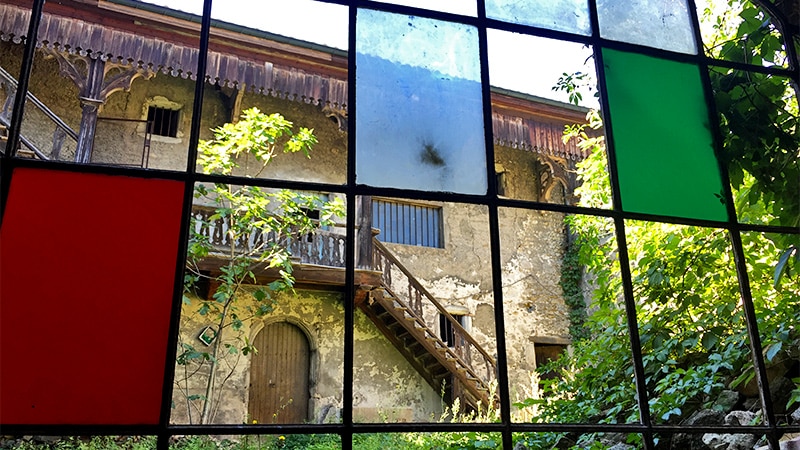 It’s also the 20th anniversary of Lyon’s ranking as a UNESCO World Heritage Site, and the Biennale de la Danse plans to make use of those historic sites throughout its month of shows.

The weekend includes all the classics like visits of Hôtel de Ville and free access to Lyon’s many museums, but also many more hidden treasures across all the arrondissements and towns in the metropole.

As part of the special theme, artisans will be opening their workshops, cellars, and bakeries for events in patisserie, chocolate-making, beer and wine fabrication, and more, showcasing the city’s food from start to finish.

After a tour through Hôtel de Ville, stop over at the Grenier d’Abondance, now home to dance studios and cultural affairs but once a storage space for the city’s wheat stacks. If the atmosphere’s got you feeling a little more creative, the well-known épicerie Bahadourian in Lyon 3 is opening the doors to its cellars.

If you’re headed out of Lyon, stop into the giant Marché de gros de Lyon-Corbas, where over 300,000 tons of produce pass into the city’s system. Meanwhile, the historic Maisons des Champs in Pierre-Bénite remind visitors of times past, as the seats of Lyon’s most powerful bourgeois families and their wealth of agricultural products. 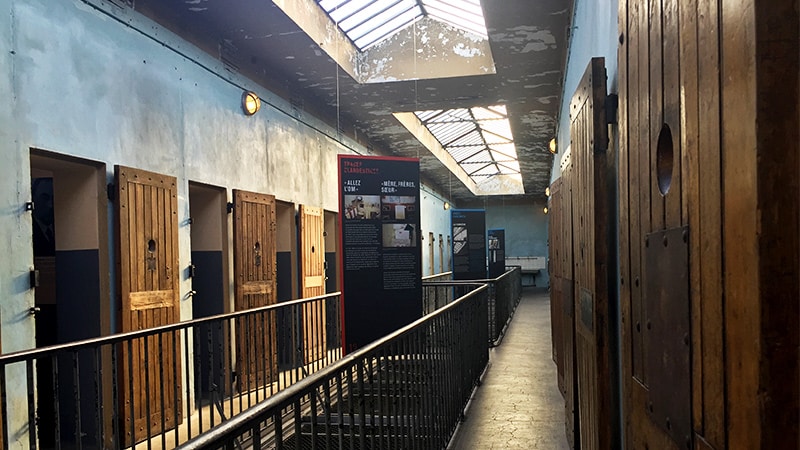 The infamous Prison de Montluc, not to be confused with the Fort de Montluc, is one of the historic sites specially open to the public this year. © Jenna Careri

The Maisons des Champs aren’t the only heritage sites making an appearance. The Prison de Montluc, known for its involvement in the work of Klaus Barbie and the Gestapo during WWII, is opening the second half of the prison specially for the Journées du Patrimoine.

The 1m80 by 2m cells will have visitors feeling a little cramped, so then it’s time to tour the famous Halles Paul Bocuse and Halles de la Martinière. Their stands are waiting with tours, tastings, demos, and even some workshops for the more culinary-inclined.

Take part in a meal at the medieval tower of Saint-Germain-au-Mont-d’Or or get to know Les Subsistances during the Lyon Street Food Festival. A former convent and then military site, the cultural center is serving up dishes from Lyon’s most inventive chefs.

Playful Takes for All Ages

The Journées du Patrimoine isn’t just for history-minded adults. See how astronomy and food intersect at the planetarium in Vaulx-en-Velin or stick to astronomy at Saint-Genis-Laval’s astronomical observatory. 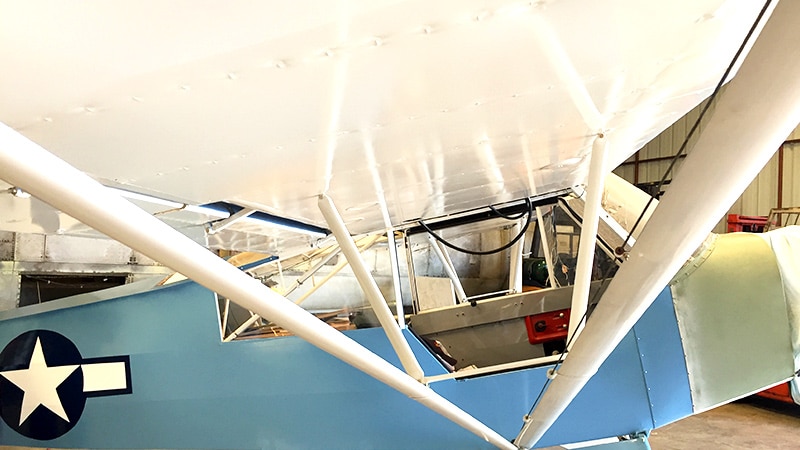 Aviation enthusiasts can score a look at some plane and helicopter models at the Aviation Museum and airfield in Corbas. © Jenna Careri

Not one for science? How about an air space a little closer to home? The Musée de l’Aviation and Aérodrome de Lyon in Corbas are open for demo flights and up-close views of modern and historic planes and helicopters.

See behind the scenes of a horse race at the Hippodrome de Parilly in Bron, or keep the kids’ feet on the ground designing musical instruments from fruits and veggies at the Georges Pérec Library.

The Journées du Patrimoine events kick off at 10 a.m. on Saturday, September 15 and run through the following evening. Events are free unless otherwise noted. Some reservations may be necessary. A full program can be found on the Grand Lyon website.