The 2018 Lyon Beer Festival Will Focus on Innovative American Brewing

The third edition of the festival will take place April 21 and 22, highlighting micro- and independent breweries from around the world.

The 2018 Lyon Beer Festival will continue its run at La Sucrière (49-50 quai Rambaud, Lyon 2), this year bringing together over 100 brewers from around the world. 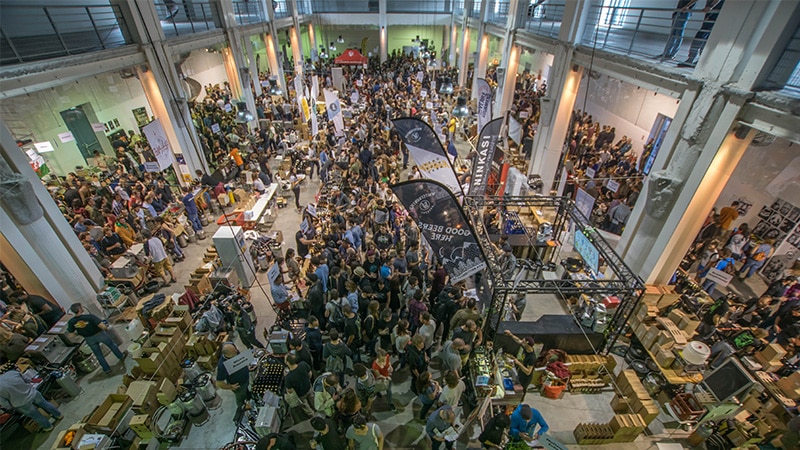 The 2018 Beer Festival is the event’s third year running, and it has grown exponentially since its inception. ©Lyon Biere Festival

Now in its third year, the festival has become the meeting place of French breweries. Attempting to popularize beer in a country gifted in wine, the festival provides an opportunity to measure French beer’s place in the international brewing community.

An International Crowd of Brewers

The festival will host 60 French and 40 international breweries, with a focus on the innovative U.S. beer scene. These independent and micro-breweries represent the new push toward ecological and environmentally-friendly beer production and distribution. 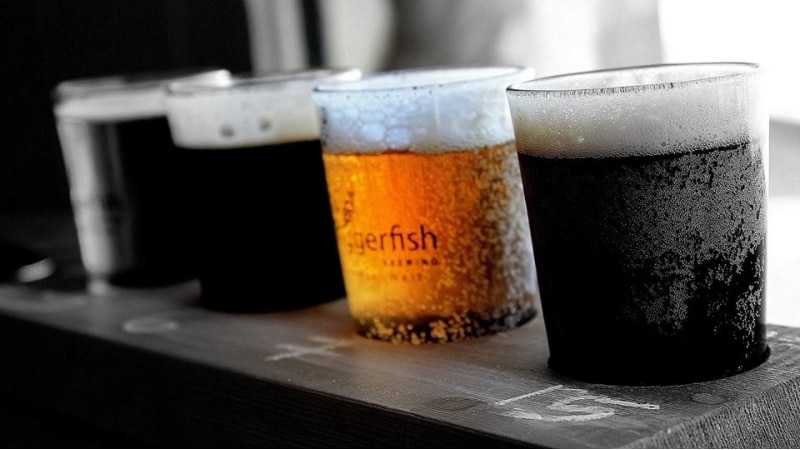 This year’s festival will introduce cider and whiskey in addition to beer.

This year the event will include beer tastings (€1-2 per tasting), food pairings, and the introduction of cider and whiskey to the roundup. There will also be an artist exhibition, an “electro night” on Saturday until midnight, and a kids’ area where parents can drop their children off for an hour.

The festival will be hosted for the second year in a row at La Sucrière, a building representative of the modern Confluence neighborhood, and fitting to the inventive and experimental possibilities beer offers.

€6 online for one day

€8 per day at the entrance