Johnny Marr is on tour and he is coming to perform for his Lyonnais fans. Don’t miss his show at the Epicerie Moderne on November 11th 2018! 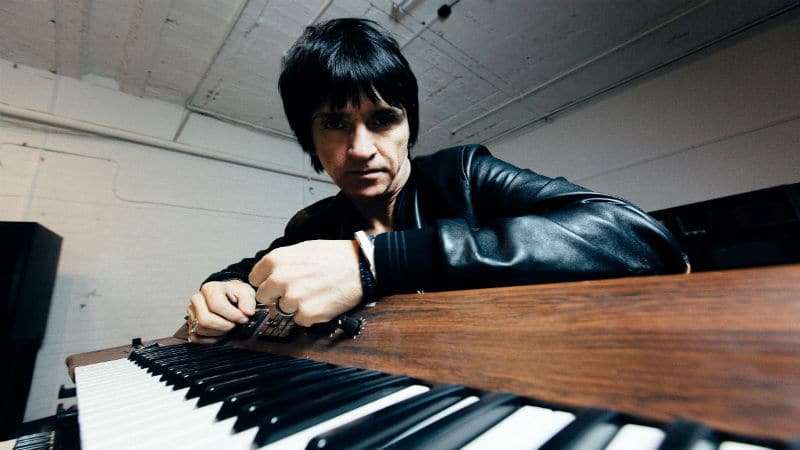 Johnny Marr, co-founder and guitar player of the Smiths, has been a solo artist since 2013 © DR

Johnny Marr, co-founder and guitar player of the Smiths, has been a solo artist since 2013, which he is also very well-known for. After coming out with two albums and taking a four-year break, he is back with Call the Comet.

This newest album was recorded in Crazy Face Studios, in Manchester. Marr says that it is meant to be futuristic, while not being too far from the present. On top of the more personal songs, most tracks reflect an alternative society where people are searching for new ideals.

Along his “Call the Comet Tour”, Johnny Marr will be stopping off at Lyon’s very own Epicerie Moderne on November 27th, at 8:30 PM. Tickets are 16 to 20 euros and can be bought on Digitick, through the Epicerie Moderne website’s link.