The fountain in place des Jacobins, renovated in 2013, has been decked in colour by one of the stars of the Festival of Lights, Patrice Warrener, inventor of the “chromolith” technique, which enables architectural detail to be coloured in. 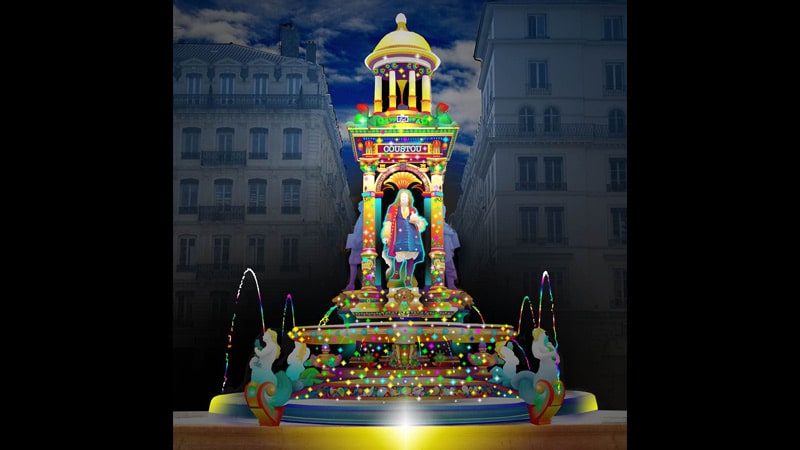 He had already illuminated this square back in 2000 and set the tone for the first 1999 Festival by lighting up the façade of Lyon’s City Hall. 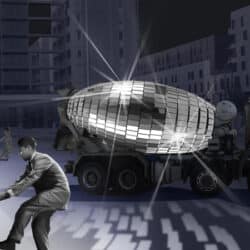 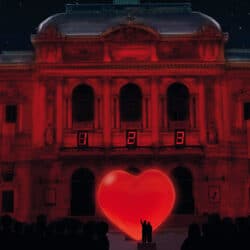