They created one of the most magical attractions back in 2007 – an underwater telephone box, full of fish and seaweed. Artists Benedetto Bufalino and Benoît Deseille, masters in the transformation of ordinary objects, have now turned a cement mixer into a giant disco ball, with cut up mirrors decorating its belly. A wee nod at the disco ball at the top of Fourvière basilica in 2014.

We’re having a party. And the music is going to come from the cement mixer

Their disco mixer is going to be parked in the Grolée district, rue Président Carnot. 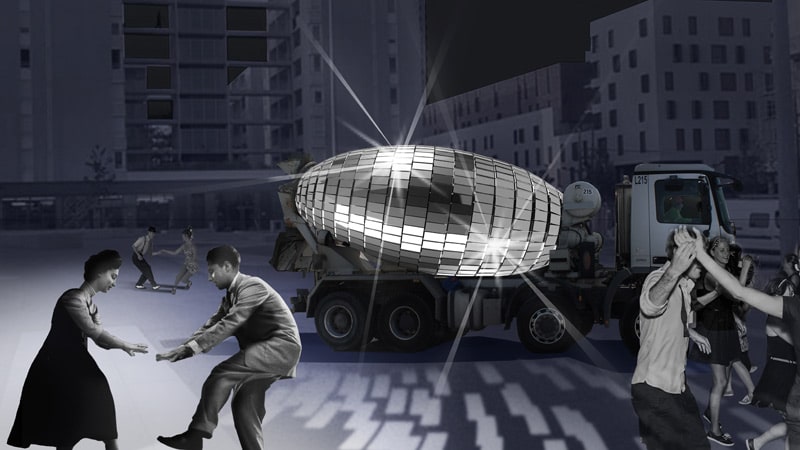 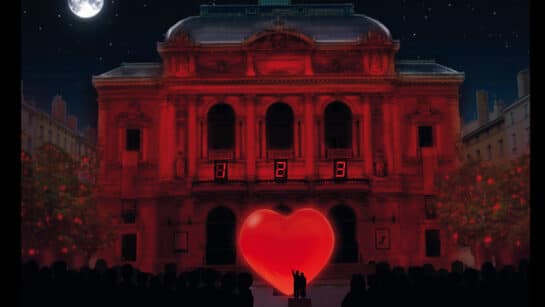 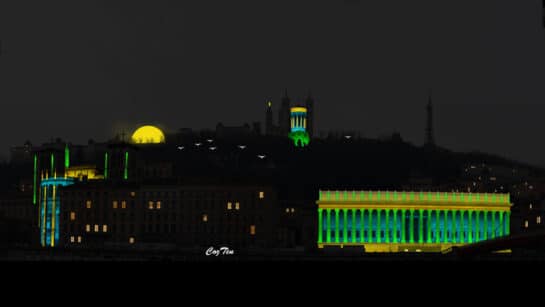 Parade along the banks of the Saône

You’ll have to walk the Saône upstream if you want to admire the “Soleil”, illuminated by Philippe Cotton