Published: 2023/01/20
Our contributor Marc Uhry explains how to survive into the healthcare administrative jungle when you’re a foreigner in Lyon, a city where pharmaceutical industry and medicine research are very developed.

Lyon, European capital of medicine since the Middle-age

Lyon has for ages been a European capital of medicine. During the Middle-Age, the city was ruled by the Catholic clergy, hosting numerous hospital orders which provided the first medical services, where most famous European doctors came to work and establish scientific study.

The streets of Lyon remind us the important legacy of doctors in this very city: Rabelais, Servet, Lacassagne, Gensoul, Laennec, Marc-Antoine Petit, Jaboulay, Locard, Mérieux, Paul Santy. It was in Lyon that the circulatory and respiratory systems were first described. 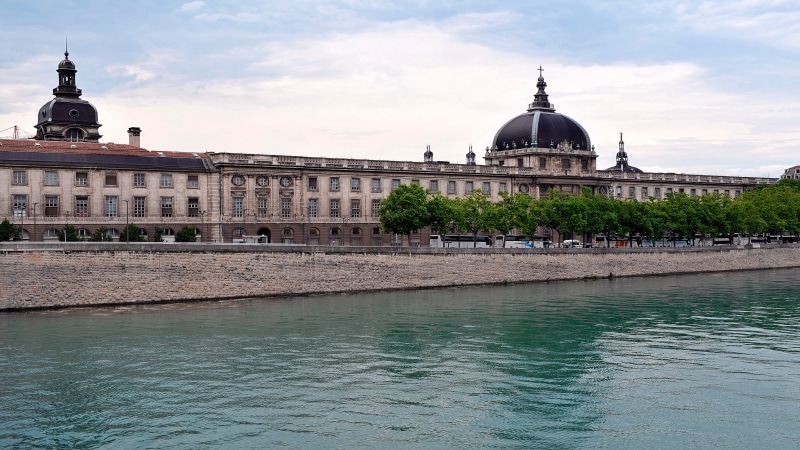 Hotel-Dieu is Lyon’s oldest hospital, build on the banks of the Rhone in 1184. It has closed in 2007 to become an hotel.

And the first venetary school in Europe. Lyon was home to the first centre of medical literature in the fiftteen and sixteen centuries. Homeopathy was introduced in France through Lyon’s hospitals. Lyon has seen significant discoveries in so many fields: surgery, orthopaedics, transplantation, medical materials.

This ground was perfectly fertile to welcome the pharmaceutical industry. Marcel Mérieux, a student of Louis Pasteur, opened a research institute in 1897, which is today managed by his grand-son.

And so began the development of pills on an industrial scale in Lyon.

During the last 20 years, there has been a shift in personnel in the pharmaceutical industry from Paris (a decrease of 37%) to Lyon, which has seen an increase of 34 %. The Lyonbiopôle research centre and its 119 projects in seven years represents €588M.

Lyon is the place to heal… but not for everybody. And foreigners sometimes serve the « stress test » of universal healthcare in France.

The French social security system is supposed to be quite ambitious. In 2000, the World Health Organization stated that France has the best overall healthcare system in the world. But that it was rather expensive and unbalanced.

70 % to 80 % of the health costs are usually reimbursed by the social protection system or deducted from the patient’s bill.

For serious deseases and long-term illnesses, the reimbursment jumps to 100 %. This is mainly funded by social security contributions based on work.

Employees have to pay 8 % of a worker’s salary towards the cost of health care, and employers contribute 13 %. But these contributions don’t cover the full cost: the healthcare system had a deficit of approximately €2,4bn in 2017. 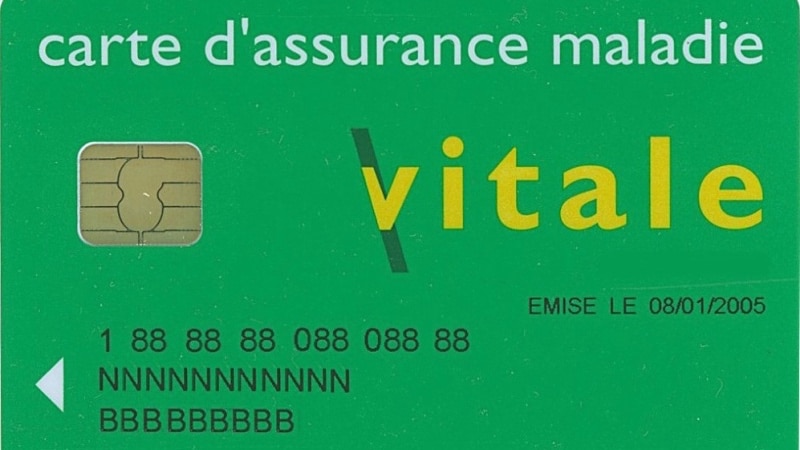 The pharmaceutical industry is clearly a great opportunity for Lyon’s economy and employment, but the excessive cost of pills also puts constraints on the social security system, which has led to a awareness campaign and litigation, by Doctors of the World.

This situation, combined with a high level of health tourism, have made authorities quite cautious with giving access to healthcare to foreigners.

What kind of healthcare should there be for foreigners ?

Long term residents and students have the same access to social protection as French citizens, whether they are EU citizens or of third-country origin, whether they work or don’t work (if they work, they are entitled to stay more than three months).

People are considered long-term residents if they work, live in France on a regular basis for more than three months and intend to stay at least six months.

This means access to the PUMA (Health Universal Protection), a basic reimbursement of part of the costs of doctors’ visits and medical care.

Vulnerable groups are entitled to supported basic and complementary insurances, within the same system.

And people with social difficulties benefit from supported access to hospitals (PASS), also with social comptences to make sure people have access to the healthcare system.

European Students should -as European workers- get a European Health Insurance Card. However, not all students have access to this card for internal reasons in some countries. Those students without EHIC and students from third countries need then to register with the Students social security system.

Retired EU citizens are in a specific situation : they need to ask for a social security S1 form from their home country and then complete a specific document, for the French administration, alongside with proof of residence, pension, etc. 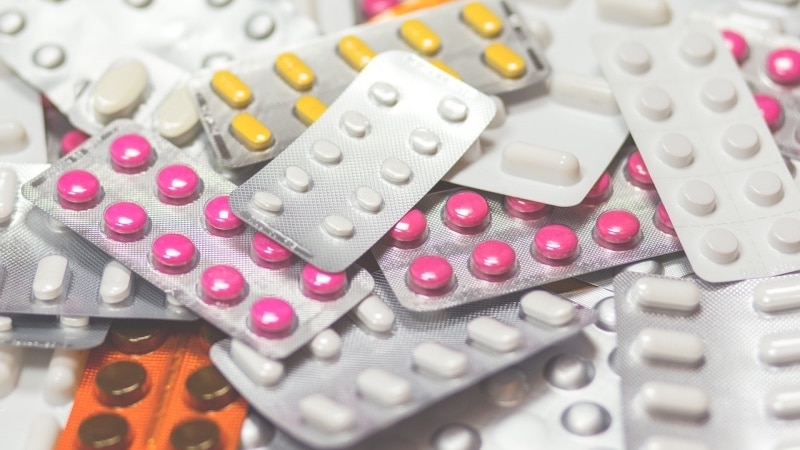 However, some poor people who move from a EU country, where they suffer from social exclusion, are not protected or even identified by a social security system. And lots of tourists from outside France didn’t take out health insurance.

These categories are not anticipated by law, there is theoreticaly no health service, instead charities provide for them. For the most extreme cases there is humanitarian state aid, but this is very rarely granted by institutions which are obsessed with the fear of medical tourism.

For these people who are do not belong to a legally defined category, there is often no choice but the free clinics opened by NGOs such as Doctors of the World (Médecins du Monde).

Asylum seekers have access to the ordinary system, PUMA, mentioned above. But only if they are accepted as asylum seekers.

This does not include people who don’t want to apply for asylum in France, but want to keep on travelling, for example to the United Kingdom. People in these last categories have the same ‘rights’ as undocumented migrants.

This protection has to be asked before one needs the services. EU citizens are protected by free movement for three months (and have no protection from France).

After these three months, their situation is called ‘free installation’, which is determined by conditions: if you are not employed, you might become an undocumented migrant and then benefit from minimum core protection.

But you have to remain a “reasonnable burden” for the country, according to EU law, so expensive medical costs might drive you right back home.

On the opposite end of the spectrum, there is a possibility for undocumented migrants to get regularized because of health issues; this is a risky and often unsuccessful pathway to care.

How to register for healthcare in France?

To register for healthcare in France, you just have to find your local Healthcare Agency (Caisse Primaire d’Assurance Maladie, CPAM), through the Ameli website. Which is available mainly in French…

You might still read This is Lyon!, but at some point I am afraid you can’t survive in French administrative jungle without French language skills, talent for escaping mazes, the patience of a Buddhist, and an iron will…

And beyond the administration, the French medical vocabulary and phrases might be useful to full enjoy rights you hardly managed to get access to! 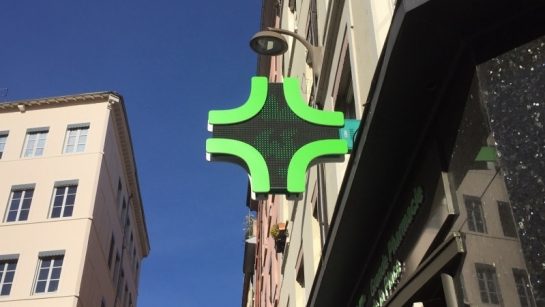 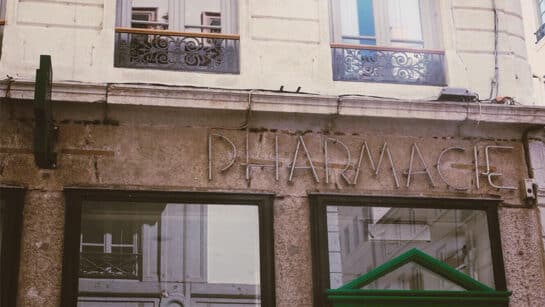 A trip to the French equivalent of Urgent Care