Home » We are Lyon » Discover the Duchess of Malfi, a classic tragedy performed in English in Lyon

Published: 2020/01/02
What better way to spend a cold winter’s night? It might be just the ticket. Vaise’s Acte II theatre to host five night run of classic tragedy, The Duchess of Malfi – in English. The play will be performed from the 6th to the 10th January 2020.

Other than finding a decent place to drink (The Smoking Dog), my top priority when moving from the UK to Lyon was to discover an English speaking theatre company.

Hamburg and Vienna have them, and they are very well respected, gathering professional talents from the English speaking world such as Michael Hucks and Larry Hagman.

Many in the city have never heard of such an organisation, but it does exist. Under the auspices of lugubrious New Zealander Alexander Laube, Lyon’s The Line Theatre has worked away in a little studio in Rue Vendome (Lyon 3), where the maestro spends the lion’s share of his time teaching the city’s youth how to understand theatre. 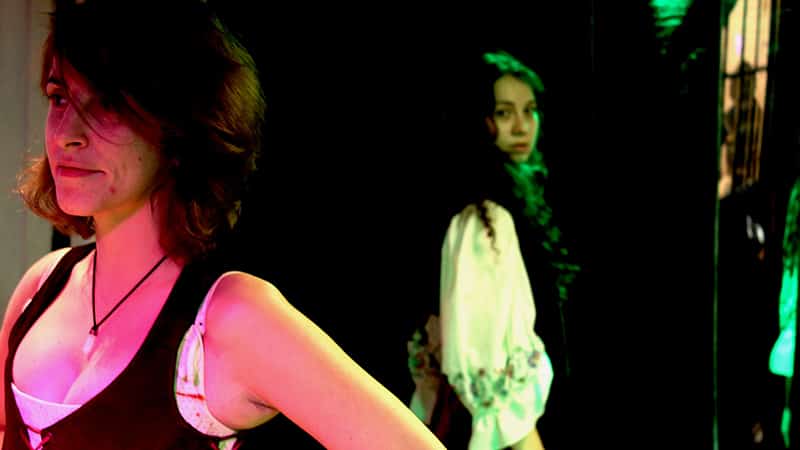 The Duchess of Malfi is performed in English with French surtitles.

Very occasionally a production comes forth and I petitioned Alexander at the end of 2018, imploring him to meet me for a drink to discuss his next project. In February of 2019, he consented.

‘I’m going to start thinking about putting something together,” he said as we knocked off a leftfield red at Mademoiselle Reve, an absolute must of a wine bar on the same street as his studio. “I want to do The Medea.”

This is a terrible idea, I warned him. You won’t be able to clean up the blood and it’s an awful lot of screaming. Why not do Love’s Last Shift by Colley Cibber, I entreat. It’s a never-performed Restoration Comedy from the 1690s. He considers this but doesn’t commit to anything.

Three months later I’m in my first audition for years, applying for a role in John Webster’s murderous Jacobean masterpiece The Duchess of Malfi. Not, I might add, The Medea.

A cast all currently local to Lyon

Now, as the Yuletide season tinks us in its grip, I am proudly part of a large company who are about to enter into the final stages of rehearsal for a five-night run at the ACTE II theatre in Vaise (Lyon 9).

The cast are all currently local to Lyon and from very different backgrounds. A sales manager, a carpenter, a student, an architect, a doctor, a journalist, and many other disparate professions are coming together to give the city a flavour of the early 17th century. 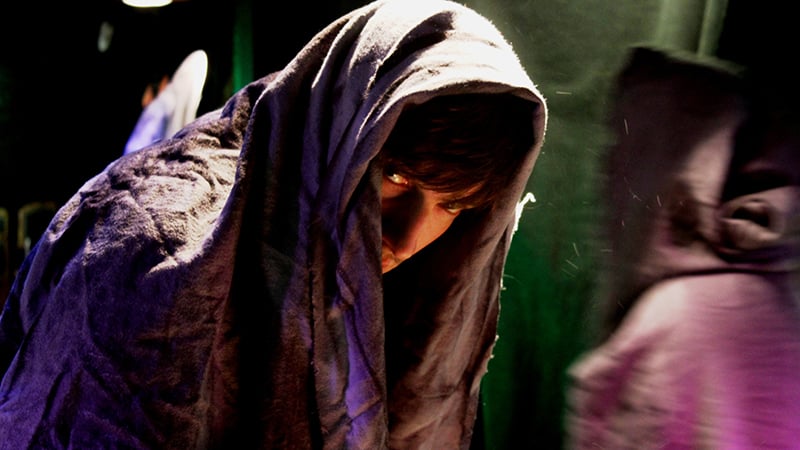 Tragedies of English renaissance drama, The Duchess of Malfi has shocked and inspired audiences and critics.

Webster was a bloodthirsty lad, but there was a lot of it about in the later Renaissance. Shakespeare had already given us Titus Andronicus in the early 1590s which featured a feast of cooked heads. Christopher Marlowe, who himself was murdered, bestowed upon us the spectacle of a king braining himself against the bars of a cage.

A 17th century piece that resonates into later generations

The Duchess of Malfi came later still in 1613 and rest assured, there will be blood. Like much quality literature, this piece is still able to resonate into later generations. Human’s don’t change much, fundamentally.

Any play loaded with passion, corruption and violence will be able to find its place in the 21st century. Within the canon of Renaissance drama it would not be taxing to find echoes of Khashoggi, of the #metoo movement, and of the fruitier aspects of Berlusconi. Even Syria and the migrant crisis.

This production does not seek to explore a particular meta-narrative, but rather presents the play as written, with more of a concentration on the psychology of the characters. There is a bareness to it that we hope people will enjoy. It’s very much the page on the stage, to coin a phrase that I may well have just coined.

There is cross-casting in places, but I won’t give away which characters are not the traditional gender. It’s largely costumed in period so look out for lots of tights. I shall certainly be sporting some.

What better way to spend a cold winter’s night? It might be just the ticket.

Tickets can be reserved here.

Every week, This Is Lyon interviews a member of the English speaking community. Marie Connelly has just arrived in town and already enjoy it. 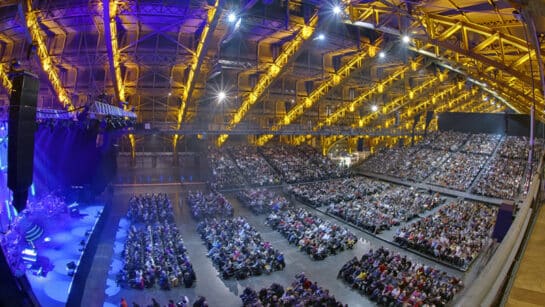 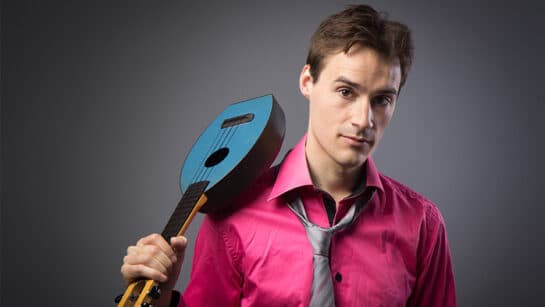 The art of improv is taking Lyon by storm.