No matter where you live in Lyon, for one night only, on June 21st, there will be a concert in your arrondissement thanks to la Fête de la Musique. 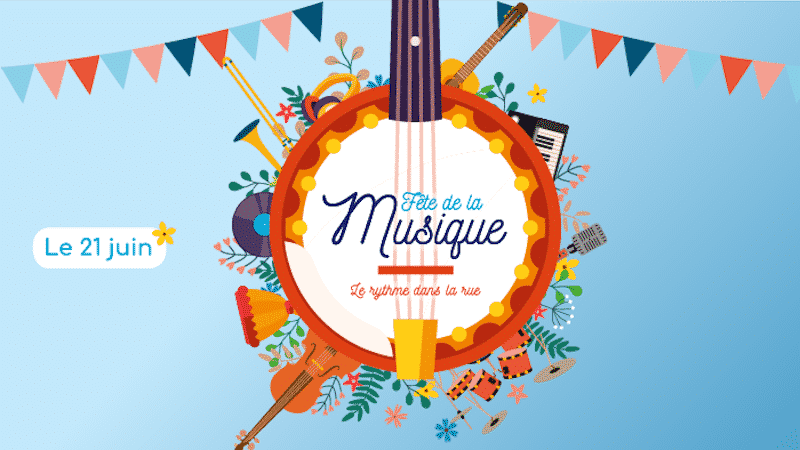 Music to Fill the Streets of Lyon

In Lyon, there’s always something musical going on, and the Fête de la Musique celebrates the diversity of Lyon’s arrondissements and musics for one night a year. The festival offers a massive 40 shows spread across 15 stages on the afternoon and evening on June 21st.

Lyon has many music venues, but these aren’t used for the Fête de la Musique – it celebrates everyday places, and the music that runs through Lyon’s core.

From rock to electro to choirs, each arrondissement offers different genres. Here are some of our top recommendations: