Students- and Universities- in Uproar Over Increased International Fees

A big NO from Lyon to Increased International Fees

Many of Lyon’s students and universities are in agreement – the government’s plans to increase university fees for non-EU students are unfair. 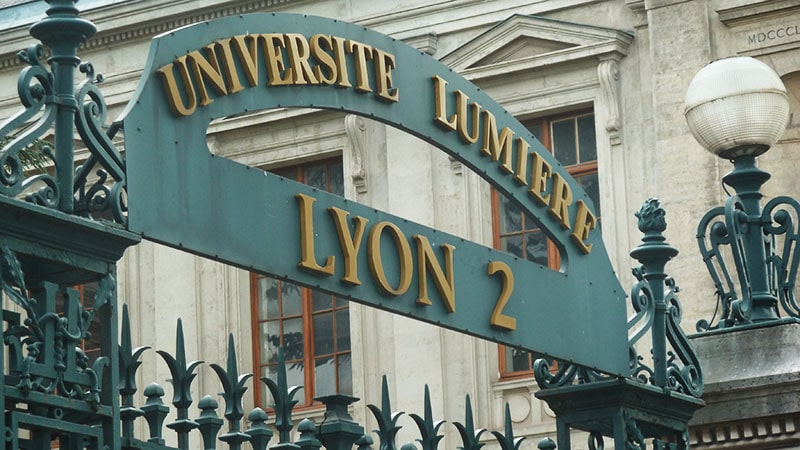 Lumière University Lyon 2 has spoken out against the fee rises for international students.

The government announced in November 2018 that they plan to increase international student fees starting from 2019. The price rise is considerable. Until now, international students paid the same as EU and French students: 170 euros per year for a bachelor degree. But the 2019 intake will have to pay a massive 2,770 euros per year for their bachelor degree. 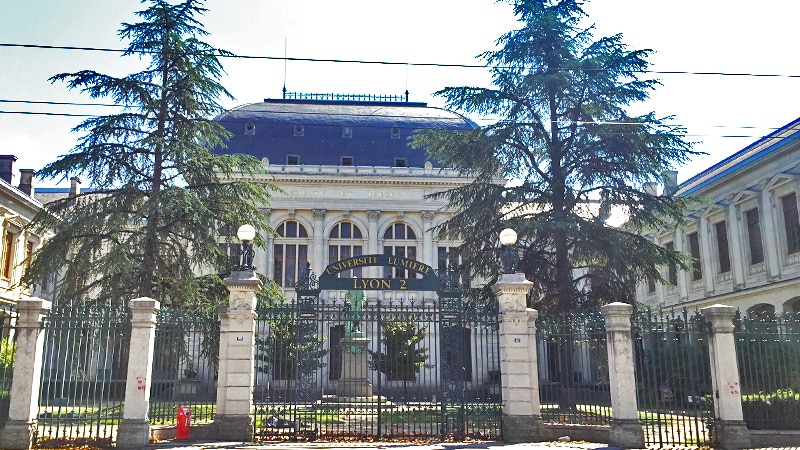 Many students have spoken out against the fee rises, and now some of Lyon’s universities are following suit. Lumière University Lyon 2 said that the rises in international fees ‘are neither relevant nor fair, because they affect some of the worst-off students and go against the principle of equal treatment for all users of public services.’

Lumière University Lyon 2 has vowed to not follow such an increase in international fees, instead applying the usual fees.

Clermont Auvergne university has also recently refused to apply this increase in fees. Other universities following suit include Aix-Marseille, Jean-Jaurès in Toulouse and Rennes 2.

The education minister, Frédérique Vidal, told the Senate that university presidents should not be making such statements: ‘Universities are public institutions working for the state. Presidents are civil servants. It is very important that they carry out the public policies decided by the state.’

Whether the universities manage to stay true to their vows is yet to be seen.