The Cheapest Ski Resorts Near Lyon

Want to go skiing near Lyon without it costing you a fortune? It’s not as impossible as it may first seem! The top 10 cheapest ski resorts in France have been revealed, and many of them are within driving distance of Lyon. Here are our top 3 suggestions.

Les Brasses in the Haute-Savoie

Les Brasses in the Haute-Savoie claimed the bronze medal as the third cheapest ski resort in France, according to Holidu. Just a 2hr drive and 180km from Part-Dieu in Lyon, a stay in the resort costs 46€ per day, per person (including accommodation and daily ski pass). Or if you don’t need accommodation, a day ski pass costs 26.50€ for adults and 19.50€ for children.

Les Brasses has everything you could need: 14 ski lifts and 37 kilometres of slopes, 49% of which are red or black slopes.

Arêches-Beaufort in the Savoie occupies seventh place on the list. 50€ per day per person bags you accommodation and a ski pass, whilst 30€ covers an adult for one day skiing.

Arêches-Beaufort is around 175km and 2hrs15mins by car from Lyon Part-Dieu. 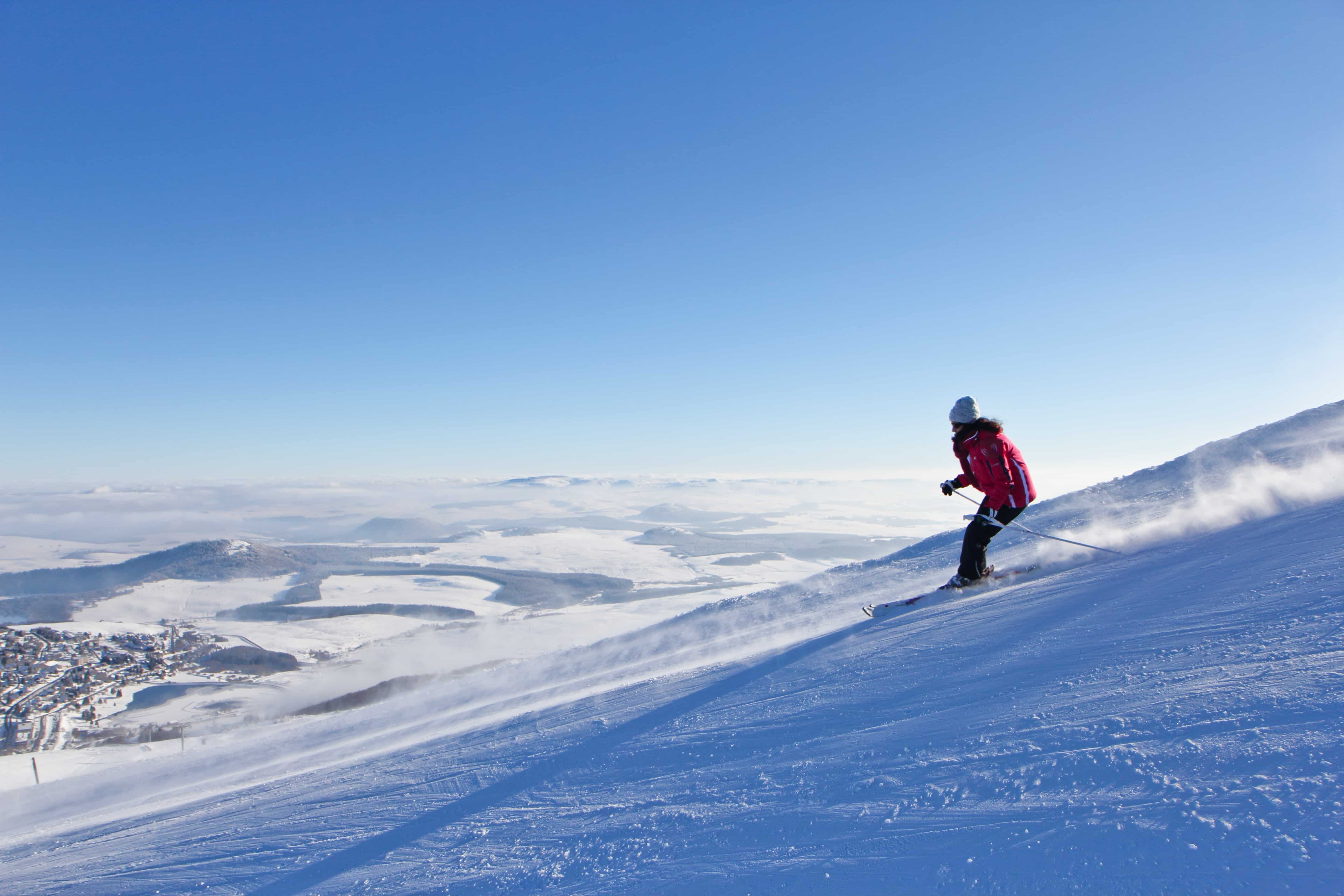 If you want to try something other than the Alps this year without spending thousands of euros, then why not head over to Le Grand Sancy in Le Massif Central, which occupies fifth place on the list?

A beautiful drive of 300km through national parks, it takes around 2hrs40mins-3hrs to reach Le Grand Sancy from Lyon Part-Dieu.

Le Grand Sancy groups together the Superbesse, Mont-Dore, and the Chastreix-Sancy ski resorts. In total, there are 84 kilometres of ski slopes at Le Grand Sancy, and it is a short drive from Clermont-Ferrand.

Accommodation and a day pass costs 50€ per person per day.