Home » Breaking News » Lyon to be Struck by 40°c Heatwave

Lyon to be Struck by 40°c Heatwave

From June 24th, Lyon will be subjected to a record-breaking heatwave, reaching highs of over 40°c, or 104°F. The town council has issued advice for citizens and set up an action plan to protect the most fragile, and keep residents and tourists hydrated when they are out and about. 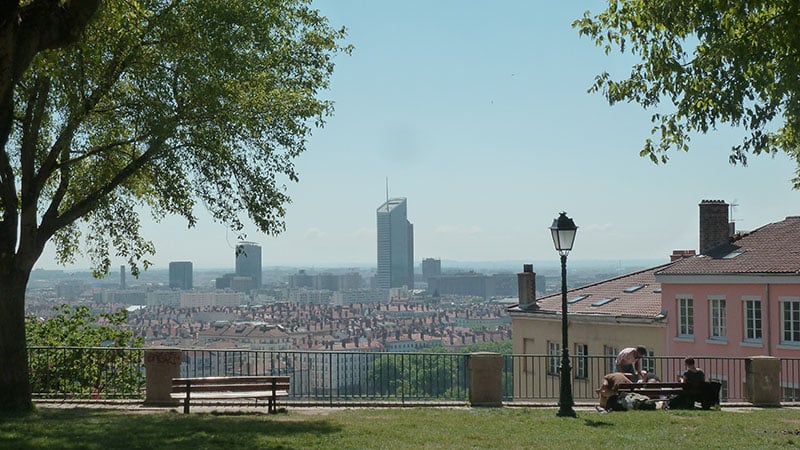 Expect blue skies and temperatures reaching up to 41°c during the June 2019 heatwave.

Extreme Temperatures to Hit Lyon and the Surrounding Areas

The heatwave isn’t just set to hit Lyon, in fact, it’s baking lots of Europe, leading France Weather to send out an alert for a ‘significant heatwave’.

The City of Lyon Reacts

The town council has put a plan into action to get the city through the heatwave. There will be 600 hydration stations across the city in key locations such as parks and libraries.

As the elderly are often at higher risk, the town council has put a plan in place to ensure that these most vulnerable people are looked after. Any elderly person, or isolated disabled person can sign up to be on the heatwave register, ‘le registre du plan canicule’, giving them direct access to help from members of the CCAS (Centre communal d’Action sociale). 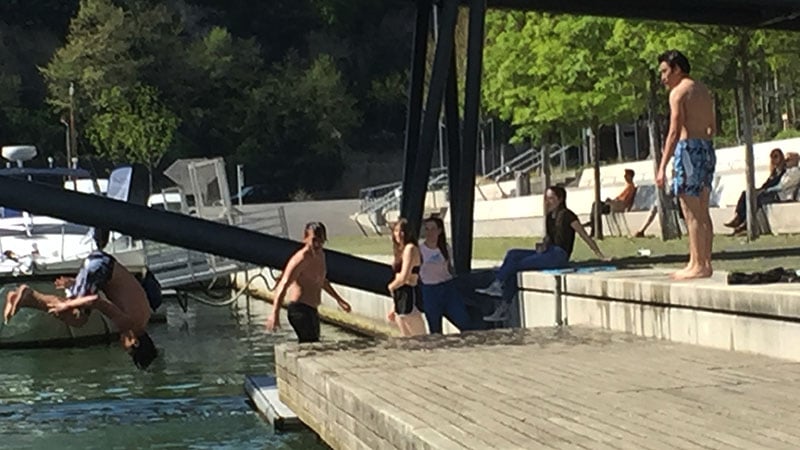 By contacting Lyon en Direct at 04 72 10 30 30, an elderly person can be welcomed into a well ventilated senior residence centre near their home during the day.

The police will conduct patrols to identify anyone who may be suffering during the heatwave. The CCAS, with the Red Cross, will be giving bottles of water to homeless people.

Children are also particularly at risk, and schools and nurseries have been given advice to protect the children.

Schools have been asked to start ventilating the buildings from early in the morning so that the temperature isn’t too hot by the time the students arrive.

The children will be encouraged to drink lots of water during the day, and outdoor sport will be cancelled. The council reminds parents to equip their child with a cap, named water bottle, and light clothing, and to put suncream on them before they leave for school. 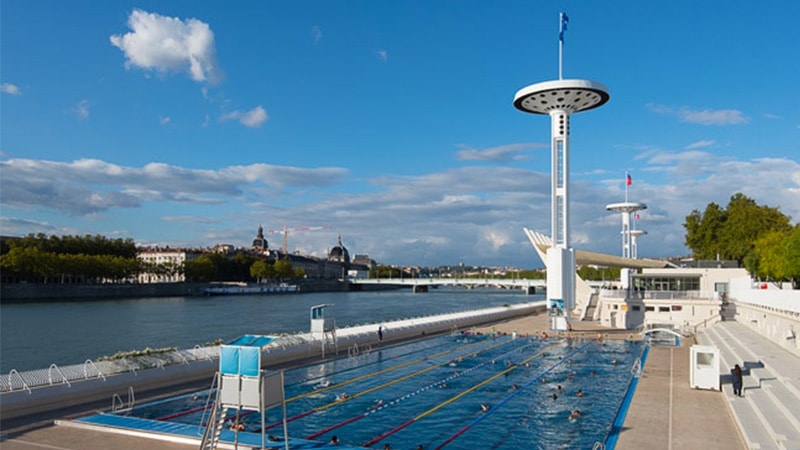 Enjoy the “Piscine du Rhône” during the heatwave.

This is Lyon’s Guide to survive the heatwave

To keep safe during the heatwave, it is recommended to drink water regularly, eat enough, not drink alcohol, use fans to aerate your home, and reduce your levels of physical exercise.

Symptoms associated with heatstroke to watch out for include headache, fever, nausea, muscle weakness, rapid breathing or heartbeat, and inability to sweat despite the heat. In such cases, call the SAMU (ambulance) – phone number 15 or go directly to A&E.

A map of the cool places in Lyon

Though the heatwave may be a particularly powerful one, it’s still more than possible to enjoy Lyon during this week. There are plenty of indoor locations including museums, art galleries and shopping centres. And also swimming pools.

Avoiding the outdoors is probably a good idea when temperatures reach 41°c, but when the temperatures drop a little, there’s plenty of outdoor walking routes that allow you to enjoy some fresh air. Click here for our ideas!

You can also click here to see the map and find a list of all the city’s designated “cool spaces.”