The Quais du Polar which takes place every year in Lyon (Friday March 31st to Sunday April 2nd 2017) is an internationally recognised festival which brings together celebrated authors from around the world to present their work to the public.
The heart of the festival is of course the printed word in the form of novels and comic books but a large part is also devoted to cinema with it’s close links to the world of literature. 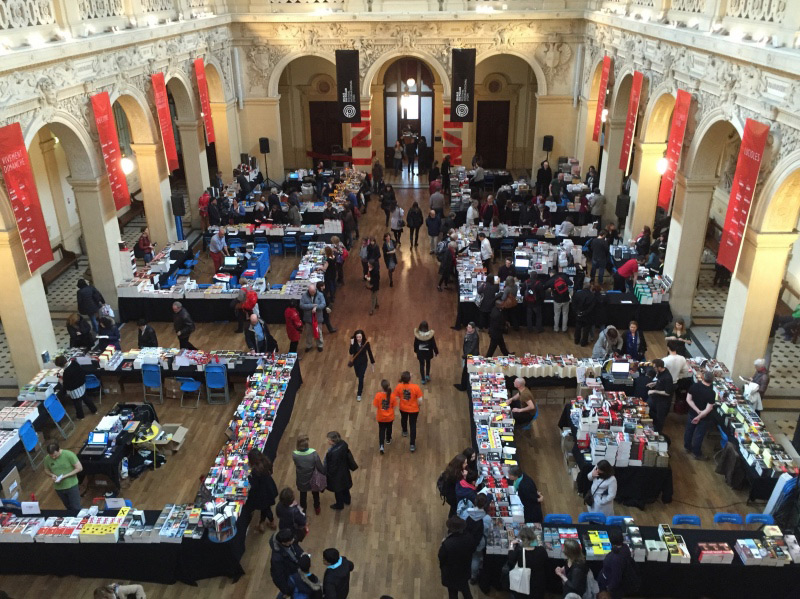 Among the themes for 2017 are “Europe from East to West”; an exploration of territories previously lesser known in the world of crime fiction, including Romania, Estonia, Poland and Serbia. “Power and Politics”; with guests from around the world it will be an opportunity to examine the effects on society of various political systems and regimes. “Music”; the authors’ choice of music and the role it plays in their work will be illustrated by authors personal playlists heard during the meetings and also several live performances.

The cinema and “film noir” portion of the festival is organised by Joël Bouvier and the weekend kicks off with the classic 1955 film “The Night of the Hunter” starring Robert Mitchum showing at the Institute of Lumière. The films on offer at Les Cinéma Lumière Fourmi, Comoedia, CNP Bellecour and CNP Terreaux are American neo-noir science fiction thriller “Looper”, French-Belgian drama “Chez Nous”, based on the book by Jérome Leroy and Werner Herzog’s documentary “Into the Abyss”. Théatre des Célestins will be focusing on TV series including the screening of an Agatha Christie documentary. 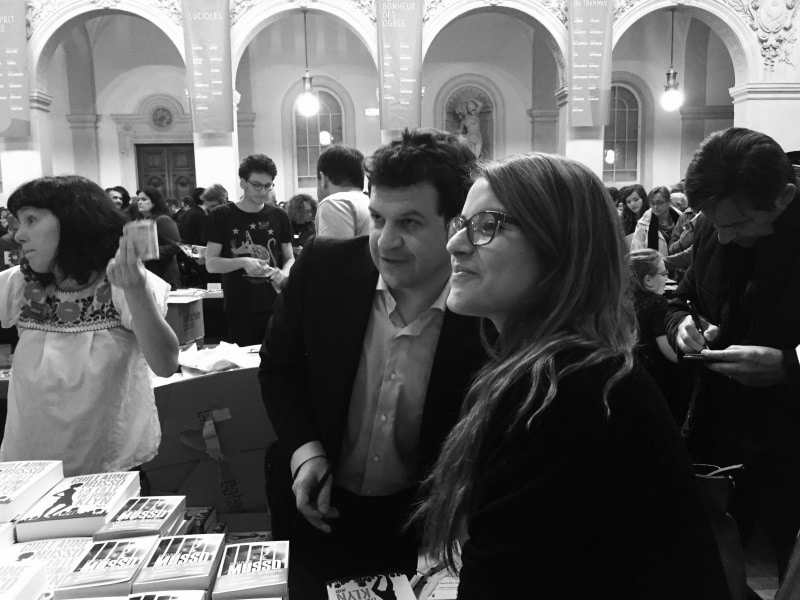 In all over 500 book signings, 60 conferences, book readings, round table discussions with industry professionals, meetings with authors, 11 independent book shops, films, concerts, various prizes for literature, lots of activities for children and of course the fun “Investigation” which takes participants on a journey through the city deciphering clues to solve a fictional crime mystery.

Admission to the festival is free for all the conferences, meetings, book signings, children’s events and the investigation. There is a charge for certain events such as the professional meetings and film screenings.
For €30 you can become a member and have a guaranteed seat at all events and a special festival bag of goodies and souvenirs.

Principal Festival locations for all the important information, café and festival gift shop :