Home » What's up: Events » The Lyon Improv Fest Launches at Improvidence Theatre May 5-12

The Lyon Improv Fest Launches at Improvidence Theatre May 5-12

The LIF Welcomes International Guests to Teach the Ropes of Improvisation

The Lyon Improv Fest is the first of its kind, reuniting the world’s top improv performers to host workshops and shows across the various improvisation genres.

Lyon’s Improvidence Theater is putting together the first Lyon Improv Fest on May 5-12, including 15 international guests, 25 workshops, and 20 shows over the course of the week. 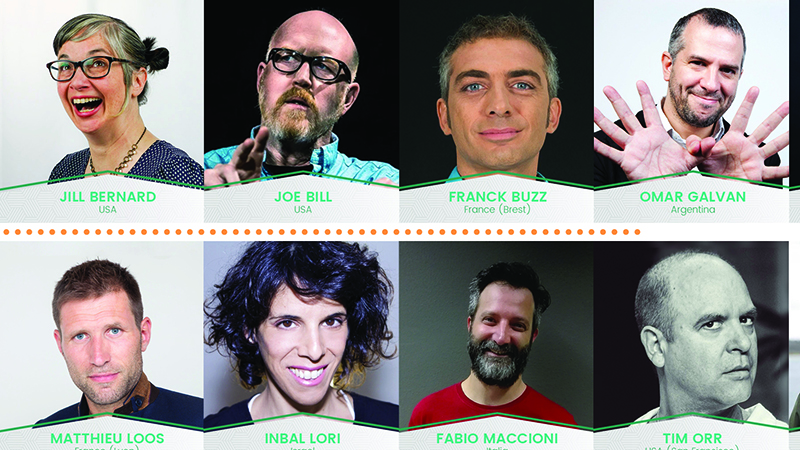 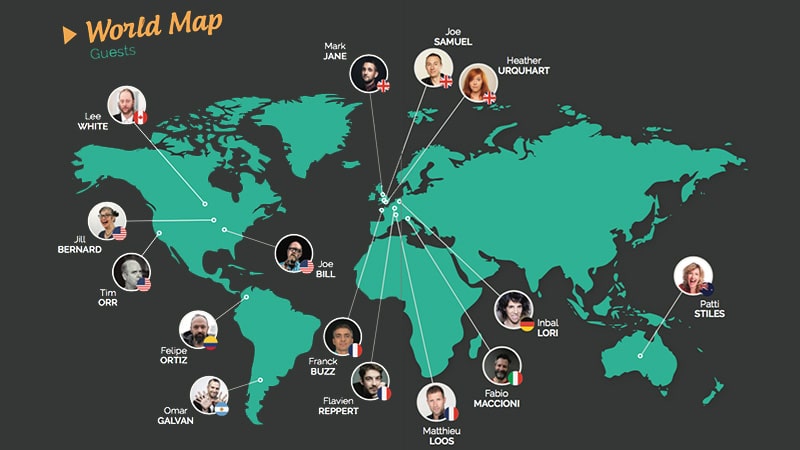 The performers will host shows and workshops throughout the week, sharing their hard-earned improv wisdom. ©Lyon Improv Fest

The Improvidence Theatre (6 Rue Chaponnay, 69003) was opened in 2014, as the only theater in France exclusively dedicated to improv shows. It hosts over 800 shows per year and also functions as a training center for improvisation classes.