Home » What's up: Events » Discover a Taste of South Korea in the Croix-Rousse

Discover a Taste of South Korea in the Croix-Rousse

A convention celebrating all things South Korean, called ‘Korean Day’s, will come to Lyon’s Croix-Rousse on 11th and 12th May 2019.

Following three successful editions of Korea Days over the past years, the convention returns to La Ficelle in the Croix-Rousse this May 2019. It’s the perfect opportunity to plunge oneself into South Korean culture, learn more about the country and buy some of the country’s specialities. 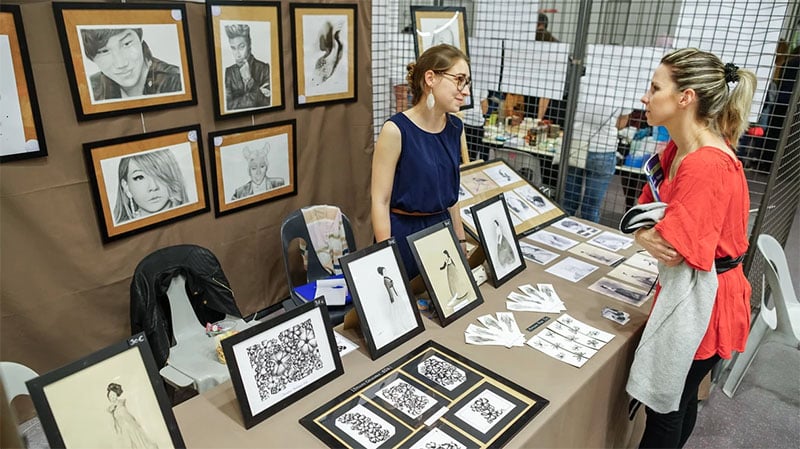 From Shows to Shopping

“Whats on the agenda?” you ask. Well, you’d be better to ask what parts of South Korean culture the convention doesn’t cover…

There are also many notable guests, such as dance troops Risin’ Crew and The Hive, artists Yunbo and Samir Dahmani, and Kpop singer Brooklyn.

Not only is the convention very interactive, visitors are encouraged to participate in one of the four competitions taking place during the weekend. There will be a Korean singing competition, a cosplay competition, a Kpop dance competition.