Classical Music Lovers – This One’s For You!

British composer to the royal family, John Rutter, will perform concerts in Lyon in June – his first appearance in France. 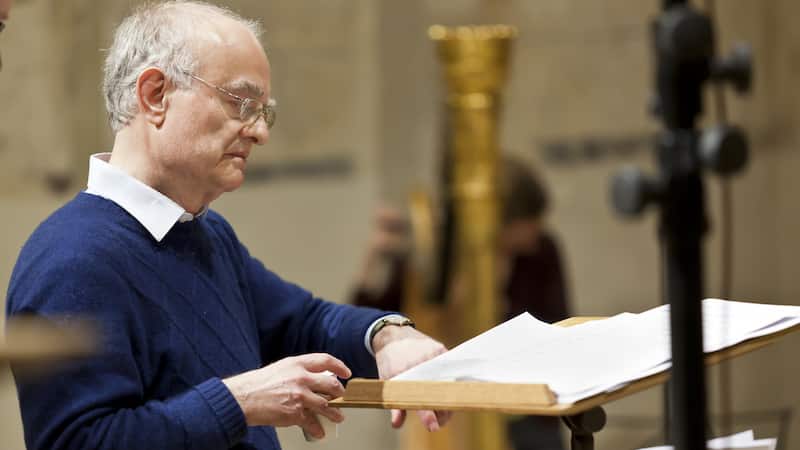 Rutter is one of the most celebrated modern day composers. Taken from johnrutter.com.

John Rutter is amongst the most famous living classical music composers in the world. Indeed, Rutter has performed over 100 concerts in New York’s Carnegie Hall, along with other concerts at London’s prestigious Royal Albert Hall. As his concerts are far and few between, his appearance in Lyon can only be described as a treat.

In fact, during one concert, Rutter will be named knight of art under the patronage of the culture minister.

The concerts will take place on Friday 7th June and Saturday 8th June at 8:30pm and Sunday 9th June at 4:30pm at Saint-Antoine de Gerland church in Lyon 7.

150 choral singers will come together from three choirs – the Petits Chanteurs de Saint-Thomas d’Aquin, the Petits Chanteurs de Mongré and the Cantoria. Accompanied by a symphony orchestra of 39 professional musicians, they will give their performance or Rutter’s works – all under the direction of Rutter as composer. Many of his works will be performed, for example,  Magnificat, Gloria, and Psalm 150.

Lead vocalist is soprano Laura Cartier, who trained in Lyon. So come see the classical musical worlds of France and Britain collide!

Tickets at normal tariff price cost 25€ for adults and 12€ for children. Tickets can be bought here https://www.weezevent.com/lacantoria2019.