History of the Foire de Lyon

The trade fair first came to Lyon in 1916, as an initiative by Lyon’s mayor Édouard Herriot to prevent stallholders from blocking the quays and streets. Ever since, the Foire de Lyon has taken place in Lyon’s Eurexpo convention centre.

An International Fair with one thousand exhibitors 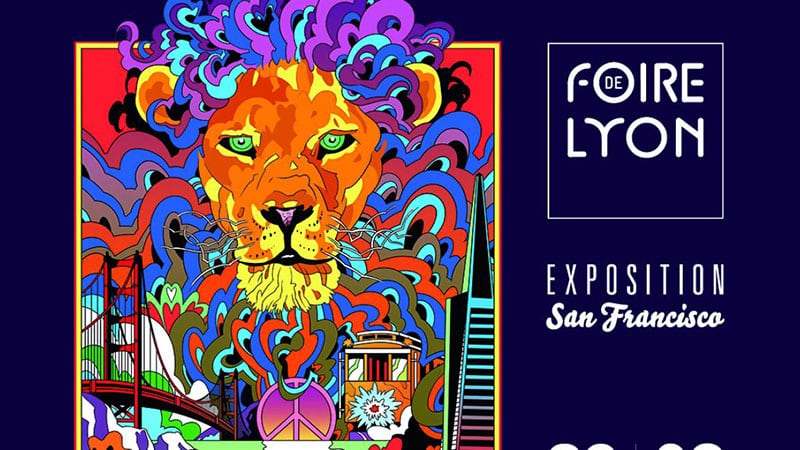 Navigating your way through the Foire de Lyon is easy. There are different rooms which group stalls according to theme –  evasion, equipping yourself, wellbeing, clearing your mind, and enjoyment.

This year’s exhibitors include a producer of Italian leather clothing, a distributor of outdoor furniture, and a vendor of Corsican charcuterie – to name just a few.

Following on from 2018’s London theme, this year’s theme for the Foire de Lyon is San Francisco. Perfect for all anglophones!

There will be a special exhibition on San Francisco, with 13 surrealist scenes, taking you on a journey from the time of the Native Americans to movements such as Greenpeace, flower power, and the vegan movement.

Tickets cost 6€ online, or 8€ on the door. On different days, it will be free for certain people - women and men.