Park de la Feyssine is located just to the north of Lyon, between the Rhone River and the college campus of La Doua in Villeurbanne. The park is wooded over about half of its 55 hectares and there are many trails for mountain biking and running or various nature activities for children and picnics. 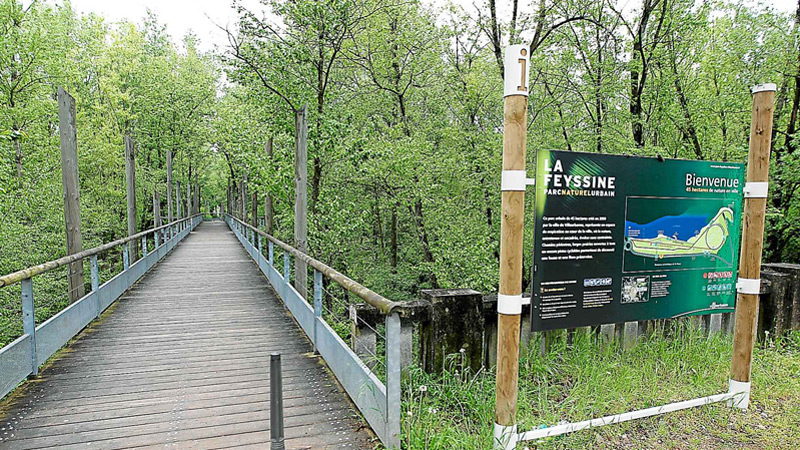 Following the construction of a dam on the Rhone River about 150 years ago, the area occupied by the park was used as a reservoir to supply drinking water to the city of Lyon for almost 100 years. In 2002 it officially became a natural urban park and is now home to a large diversity of animal and plant life.
It also serves as a passage between Parc de la Tete d’Or and the Grand Park of Miribel-Jonage.
In 2008 the park was designated an official urban ecological green-space by the French organisation ECOCERT, thanks to the absence of any synthetic products or chemicals used in the maintenance of this natural area. 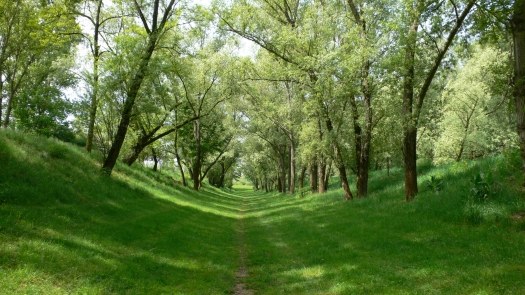 From the beginning of April until the end August the city of Villeurbanne puts on a series of events in the park, called “Anim’ Feyssine” geared especially towards children. These are weekly playful and educational insights and activities into the rich natural world of the park and take place every Wednesday.
To join in the fun telephone the town hall of Villeurbanne at 06 80 33 89 87 or email: [email protected] to reserve a place.
Admission is free.

The park has a permanent orienteering course and equipped with a downloadable map and your own compass you can take part in this fun sport involving navigating between various points using map and compass skills.
Download the map from the park’s website or check out the organisation CDC069 which organises regular training sessions and competitions throughout the year.
Find out more by visiting their site.

A wonderful natural environment for all the family that makes up part of Lyon’s extensive greenbelt area. 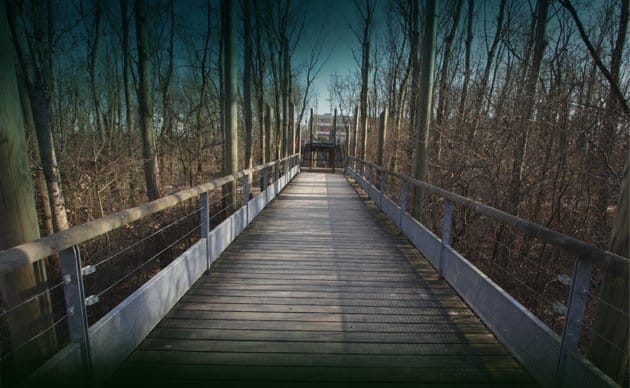 How to get to this urban ecological park

The park is open 24 hours a day, every day.
Please note that dogs must be kept on a leash and camping, swimming and fires are not allowed.
There’s lots of info on the park’s website. 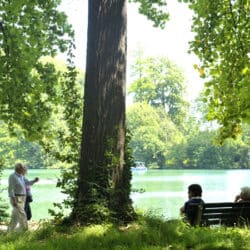 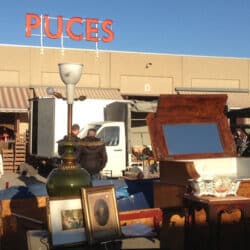