Published: 2017/12/01
Well it’s that time of year again where Lyon lights up with a fabulous display of rather inventive illuminations that seriously overshadow anything I’ve ever seen involving light bulbs.

It’s a feast for the eyes and runs from the 7th to the 10th of December at various locations around the centre of Lyon.

The Lyon’s Fête des Lumières by a veteran spectator

As a 10 year veteran spectator of this dazzling event I predict that the best days to beat the crowds will be Thursday the 7th and Sunday the 10th which conveniently leaves Friday December 8th free to give your eyes a rest and tune your ears towards the sound of music. 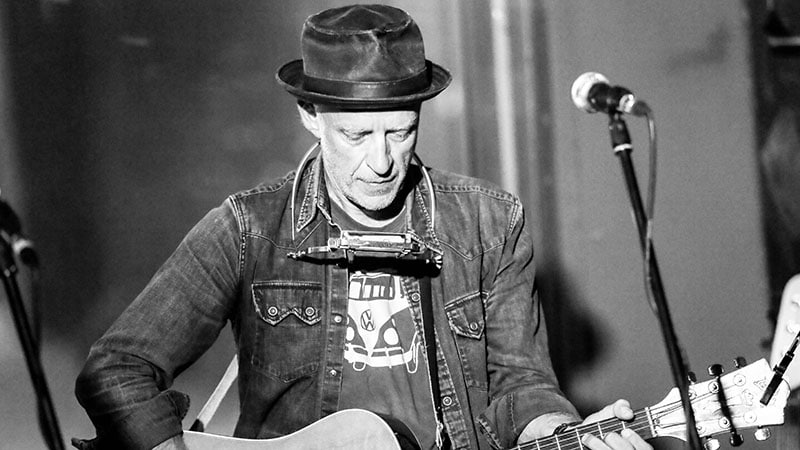 I’ll be performing a concert at a neat little place called Aux Bons Sauvages which should be just sufficiently on the fringes of the Presqu’ile to be far enough away from the throngs of visitors to Lyon while still close enough to feel the festive atmosphere without getting squashed in a heaving mob on Place Terreaux.

Concert at the Bons Sauvages

Aux Bons Sauvage is located on the banks of the Saone down near Perrache and a short walk from where all the action will be.

As far as the music, well I’ll be playing acoustic guitar and doing some singing with the odd bit of harmonica thrown in and for this particular evening I’ll be accompanied by Manu Reymond on double bass who also manages to deftly add a little percussion while he’s at it.

It could be considered a sort of indie mix of my English pop roots and American folk blues. I’m a singer/songwriter basically, however how hard I try to be musically innovative.

I have released a number of albums which you can find on Vinyl, CD, Spotify, iTunes etc all which have sold dozens of copies allowing me to lead a life of comparitive leisure in this most beautiful of French cities.

So check out Lyons glorious Festival of Lights and on the evening of Friday the 8th come on down to Aux Bons Sauvages. They serve great food and there’ll still be mulled wine and candles. 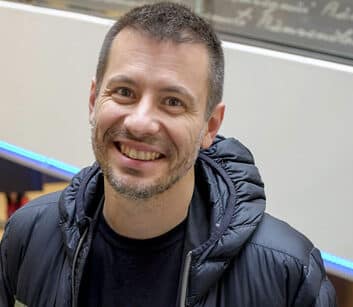