Home » We are Lyon » The faces you see in Museums

Our English contributor Martin is reviewing the exhibition of Matisse’s drawings at the Musee des Beaux Arts of Lyon. A story of famous bearded faces.

The other day, I went down to see the exhibition of Matisse’s drawings at the Musee des Beaux Arts of Lyon (2 December 2016 – 6 March 2017). So exquisitely intimate is that museum, I stupidly thought I could find a little time alone with them.

When I got there the place was absolutely packed out. The last time those holy cloisters saw such a crowd must have been during the French Revolution, when the revolutionary masses invaded the place and kicked out all the posh nuns. Unlike the sans culottes and the nuns,  this crowd was not trying to lift the beautiful stuff off the walls. But you could hardly move.

Even when I got in front of a drawing it was not easy to relax thinking I was blocking someone’s view. Time alone in front of the goodies was also at a premium due to the fact that I had taken my kids with me. They got lost in it for a while, but kept coming to me to pull me away from what I was staring at, to lead me through the crowd to show me something they liked.

Just as I was trying to get my eye in on a charcoal drawing Matisse had done when he was still in art school (which was next to a gorgeous little self-portrait made with a constantly swirling fountain pen), my daughter pulled me away and pointed me towards this painted portrait: 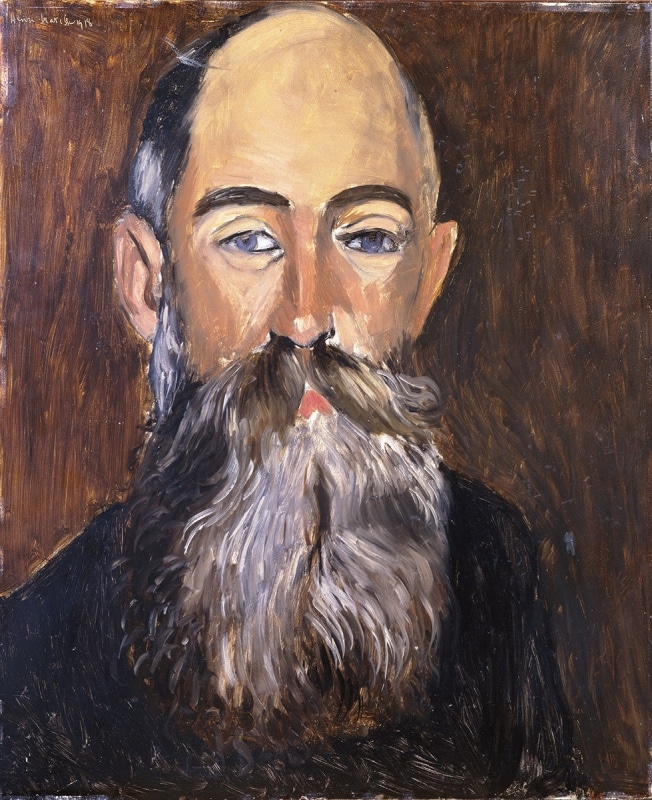 I thought at first she said “C’est Renoir” and was shocked by the comparison in one so young. But what she meant was Benoit, the drummer in our band. 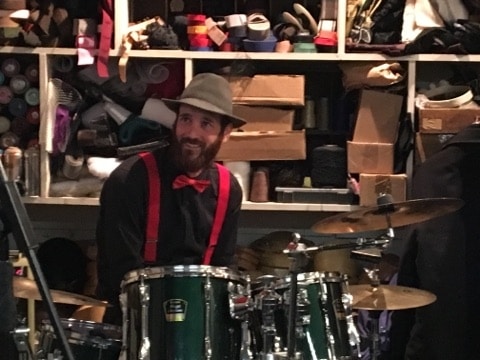 The little white card besides the painting said that it was a portrait of George Joseph Demotte, ‘antiquaire’, painted by Matisse in 1918, and bought by the Museum, from Matisse, in 1947. I took a photograph of it and send it to Benoit. I thought it would make him smile.

As my daughter left me staring at Demotte, the memory of other bearded faces began to float through my mind’s eye. One was a photograph of the heavily-bearded Victorian writer and intellectual called Lesley Stephens (equally famous for being the father of Virginia Wolf), taken by the British photographer Georges Beresford in 1902. 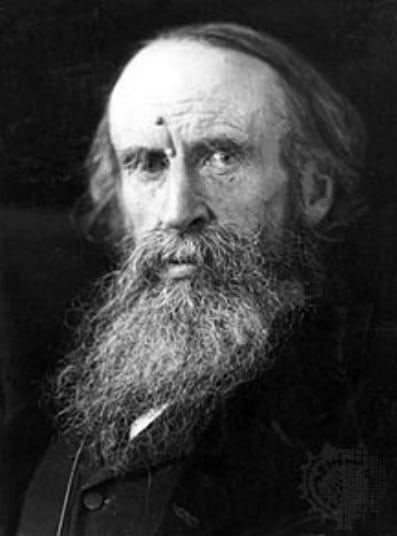 Stephen’s beard sticks out like a sore thumb in Beresford’s collection, as most of his sitters were smooth shaven Edwardians. The only other beard I could remember seeing in that collection was hanging from the chin of a little Scottish industrial peasant named Keir Hardie, the founder of the British Labour Party, photographed in 1908. 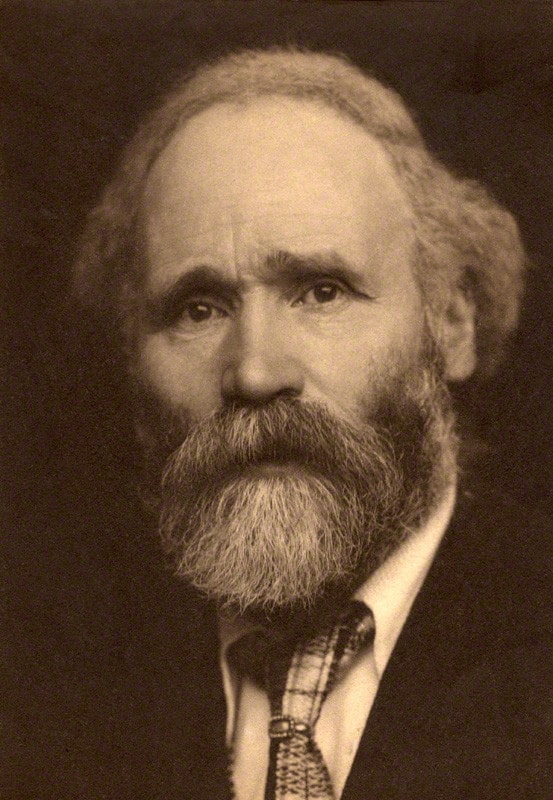 Hardie’s tuft made me wonder whether he wanted to look like his hero, Karl Marx. 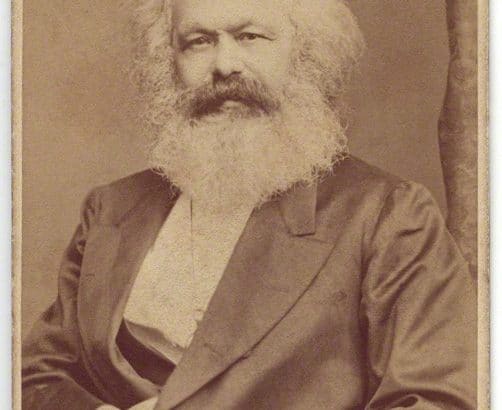 This combination of Marx’s tuft and Demotte’s beard brought to mind a photograph of that famous bearded Russian ‘mad monk’ Rasputin, who was assassinated just before the Russian Revolution, and only a couple of years before Matisse painted Demotte.

“This is Lyon. Trying to become a Metropolis, but still has something of the small, intimate, even incestuous village about it.”

These superficial reveries were interrupted by my son who ushered me into the next room to show me one of his charming school friends, who was there with his equally lovely mum who in turn introduced me to her new boyfriend, whom I immediately recognise as the guy who fixes my guitars. This is Lyon. Trying to become a Metropolis, but still has something of the small, intimate, even incestuous village about it.

Once the flush of his embarrassment over my totally inadvertent discovery of some secret love connection had subsided, and I stopped thinking abou the fact that the last time I saw him he had a beard, I gave up on seeing any more of this exhibition and resolved to come back another time alone, disguised in a beard.

Over the next couple of days, for some reason, I kept looking at the little photograph of the portrait of Demotte I had taken of it on my phone. Maybe it was something to do with all the Harry Potter films I watched over Christmas with the kids, but the more I looked at it, the more a sense of the actual gaze coming out of the eyes kept throwing itself on my attention. I started to look at it in search for a genuine living gaze staring back at me.

I don’t know why, but I then decided to find out who Demotte was. The more I did, the more I came back to his portrait to try and somehow put the two into some sort of relation. Of course, when you look too deeply into anyone’s eyes, you find things you could never have imagined finding. Things that confront you with questions which you’d never thought you’d have to face. Questions you wish you had not started to ask.  So it was with this painting, except in this case, I was not long before I found myself in a sort of Sherlock Holmes position of interrogating the eyes of murder.