Let’s learn something new today ???? Gosh, do I sound like a teacher? Oh well, I wanted to be once a teacher as a kid…but anyway…not learning about Lyon the school way at all!!! 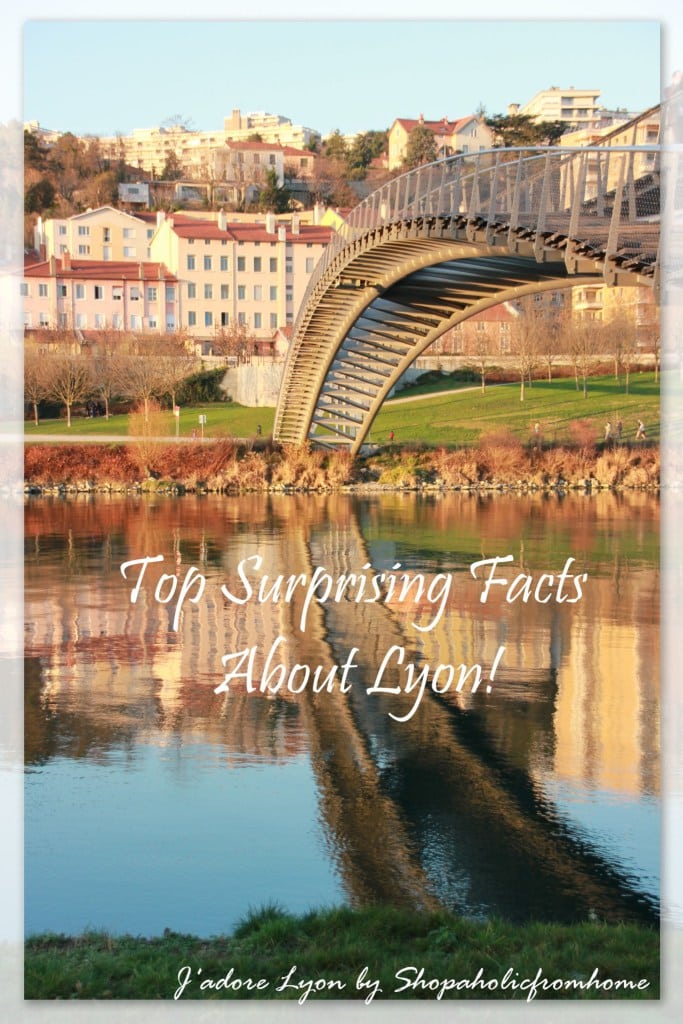 Let’s find out & explore Lyon more…it is me again on the mission to become the person who knows it very well. It amazes me actually that I am here in Lyon over a year now and there are still things I learn about this place….so again Lyon truly offers a lot! And today, I want to share with you some things I that surprised me about Lyon and the things that are very interesting and I bet you also didn’t hear about them…Find out with me…

So tell me know how many of above facts did you know?…I haven’t known many and some I have found out recently are really interesting …but to me…Lyon has been a discovery itself anyway. It is terrible to admit that I havent known it exists before coming over here…how the life brings us such a wonderful surprises…I am very happy to arrive and know Lyon and will recommend to others! I even think it is not fair to keep it so much hidden from the world. We should promote and tell the truth about the beauty & its spirit & gastronomy & traditions & history and Lyonnais people so others can as well appreciate this wonderful place!