Lyon’s Refuse Collectors are On Strike

Lyon’s binmen are on strike, meaning that your bins might not be collected if you live in and around Lyon. 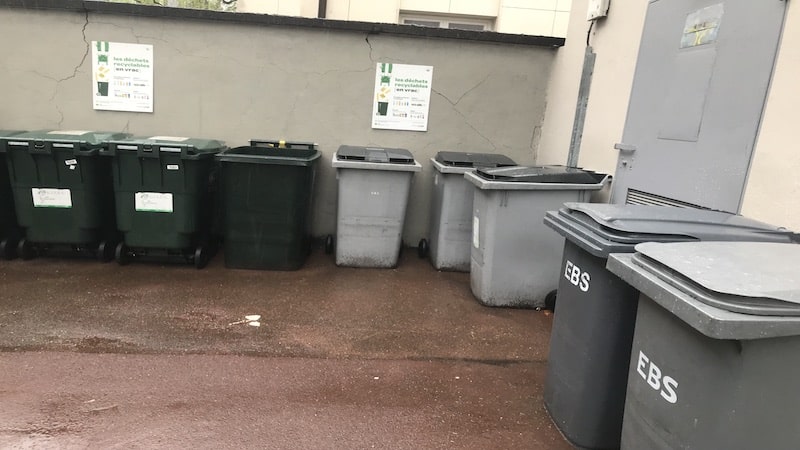 A photo taken this morning in Lyon 7, which is currently safe from the strike action. Will this be a rare sight in Lyon over the next few weeks?

You may be wondering why, if the state strike has been resolved, districts such as Lyon 3 still look like rubbish tips. It’s due to private strike action by binmen from the company Pizzorno Environnement, based in Vénissieux. Consequently, black bin bags remain piled up on the streets of parts of Lyon, Villeurbanne, Vaulx-en-Velin and Bron. The binmen are seeking the same pay and working conditions as the binmen working for the town council.

Now on their 15th day of strike action, Lyon’s town council has given Pizzorno until the end of the week to find an agreement, ordering that the rubbish must be collected after this point. Today, the council has also called for other companies to collect rubbish in areas that it is particularly posing sanitary and/or security concerns. 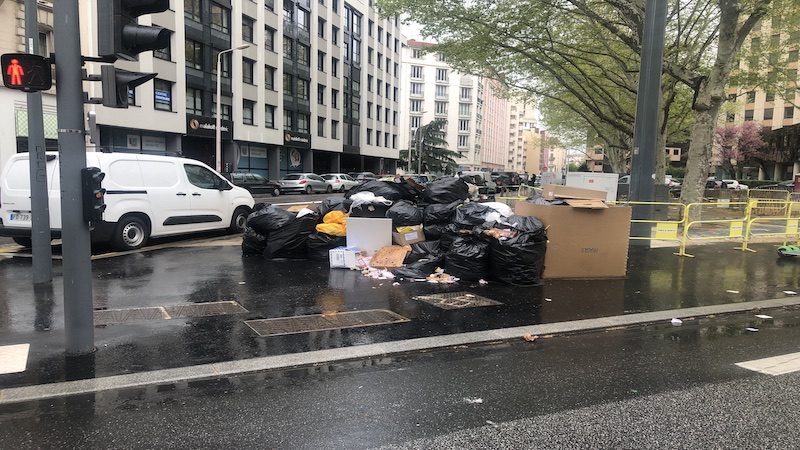 Bins are still piled up on Cours Lafayette in Lyon 3.

[UPDATE] Lyon’s binmen stopped their strike on Friday 5th after an agreement was reached with the Metropole of Lyon.

14 days in and the strike action continues, showing no sign of stopping. As the strike action has intensified, strikers have started blocking the entrance into incinerators, such as that at Rillieux-la-Pape. This means that not only is rubbish not being picked up, none is reaching the incinerators.

Private Bin Collectors Get Behind the Strike

Initially, private bin collectors continued collecting, meaning that Lyon and Villeurbanne were not quite swimming in rubbish.

Nonetheless, with the blocking of incinerators, even private bin collectors can no longer collect because they cannot dispose of their truck loads at the incinerators.

Particularly affected by the strikes are the 3rd, 6th, and 8th arrondissements of Lyon, along with Villeurbanne, Bron and Vaulx-en-Velin. But as the strikes continue, do not be surprised if your bins aren’t emptied, even if you don’t live in these arrondissements.

The Reaction of Lyon’s Metropole

Lyon’s Metropole are currently awaiting a court judgement as to whether they can force the unblocking of the incinerators.

As for the strikes themselves, they have occurred because Lyon’s binmen want to be paid more – unhappy with the current minimum wage that they are paid – something Lyon’s council doesn’t wish to grant them. Although willing to budge on pay, the two sides cannot agree on how much would be fair.