Published: 2019/05/17
They’ve said it before and they’re saying it again – Lyon is super popular amongst international tourists, according to Trainline. 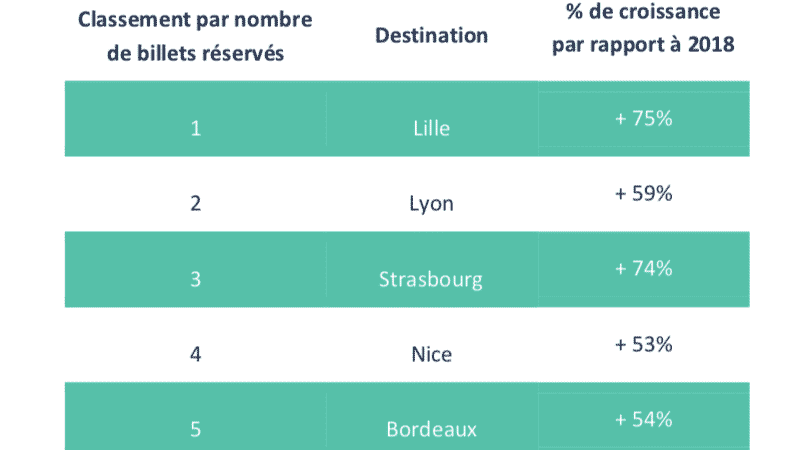 Other than Paris, Lyon was the second most visited city in France, according to Trainline’s statistics. Photo Taken from Trainline.

Trainline, the leading application for booking train and bus journeys in France, has reported that over the recent Easter holidays, international tourists in France booked 56% more train tickets, in comparison to the year before. 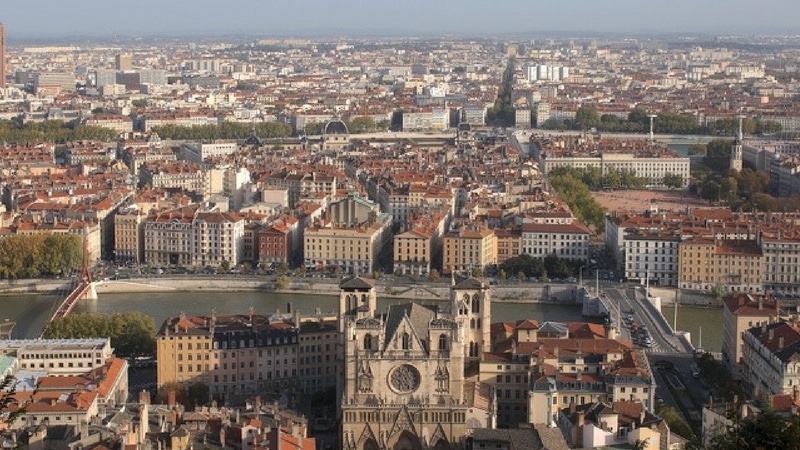 The number of train tickets to Lyon bought by international tourists over the Easter holidays increase by 59%, in comparison to the year before. This makes it, outside of Paris, the second most visited French city, after Lille.

France was particularly popular amongst Anglophones. The British, followed by the Germans and Americans, travelled around France in the greatest numbers this Spring.

In January 2019, a similar report on journeys taken in France in December 2018 by Trainline also saw Lyon take the silver medal, but that time only falling short to Strasbourg.