Lyon’s Mère Brazier restaurant, located in the 1st arrondissement, walked away with the top prize in the ‘Enduring Classics’ category at this year’s World Restaurant Awards.

The international World Restaurant Awards celebrate the best chefs and restaurants in the world. The winners of the prizes are voted for by a jury of 100 people, including many well-respected chefs such as Elena Arzak, Alex Atala, and Massimo Bottura, along with journalists and influencers. 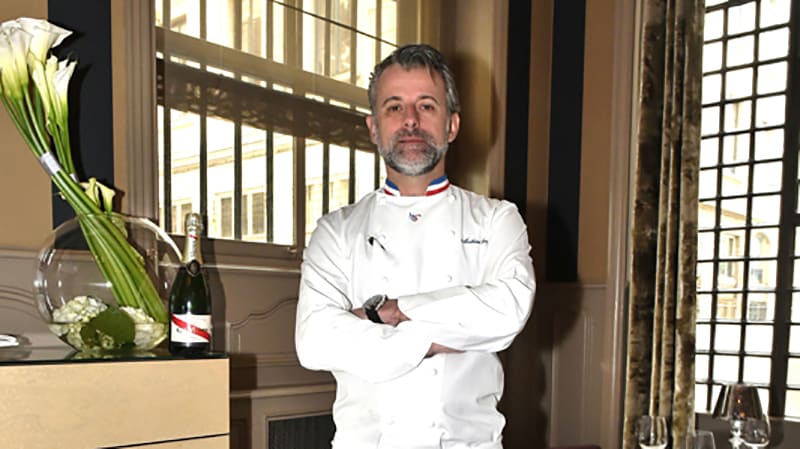 Lyon’s Mère Brazier Restaurant came top in the ‘Enduring Classics’ category. The Mère Brazier is the baby of the double Michelin-starred chef Mathieu Viannay. The restaurant was opened in 1921 by Eugénie Brazier, the woman responsible for training the great Paul Bocuse.

Viannay came to The Mère Brazier in 2008, updating the restaurant whilst maintaining its classic cuisine. Many of Mère Brazier’s original and best known dishes are still on the menu. For example,  during truffle season, Brazier’s Poularde de Bresse demi-deuil – a truffled chicken – is always sure to make an appearance. 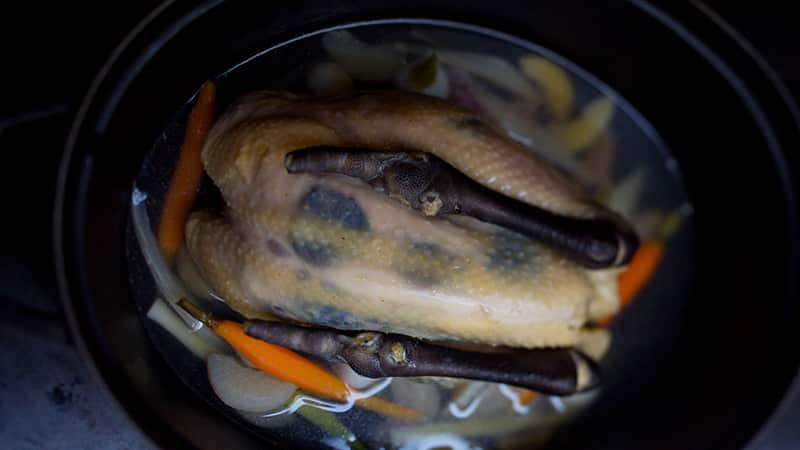 This didn’t stop Viannay from adding some of his own touches. Viannay introduced ingredients such as Jerusalem artichokes and nashi pears to the dishes. This will undoubtedly have contributed to the restaurant’s status as a timeless classic.

Lyon is often dubbed France’s capital of gastronomy, and it’s not surprising when restaurants such as The Mère Brazier have consistently satisfied customers with their classically delicious restaurants. The new award for the restaurant only gives you more of a reason to try it out.