Lyon has joined Paris as one of the few places in France with legal cannabis stores, as the first one opens in the 9th arrondissement near Place Valmy.

The first legal cannabis store has officially opened in Lyon. Called Nativus, it is located at 35 Rue Marietton in Lyon’s 9th arrondissement, near Place Valmy. 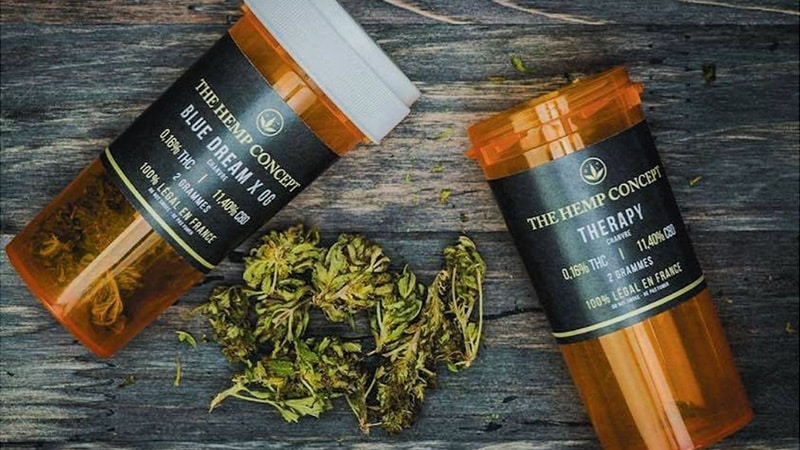 A cannabis store had already opened in Paris, profiting from a grey area in a law that allows commercialized CBD, or cannabidiol, products so long as the quantity of THC doesn’t exceed 0.2%.

These new stores sell beauty products, oils, creams, herbal teas, and cakes, as well as cannabis flowers that are meant for infusions but can also be smoked.

However, to remain within legality, the store has to focus on food products. It’s legal in France to use hemp for commercial purposes involving food and construction, so any products sold need to capitalize on that.

As for the government, its taking another look at the law to clarify the grey area these stores exist in.