Win tickets to Jazz à Vienne 2018 with This is Lyon

Jazz à Vienne is one of the biggest festivals in France, bringing together artists from all musical genres for a two-week celebration of jazz and the music industry. This is Lyon is offering free tickets to two of the paid shows.

This is Lyon and Jazz à Vienne are partnering to offer free tickets to two of the festival’s paid shows, on July 7 and on the closing night, July 13. Both shows take place in the historic Roman Theatre and start at 8:30 p.m. 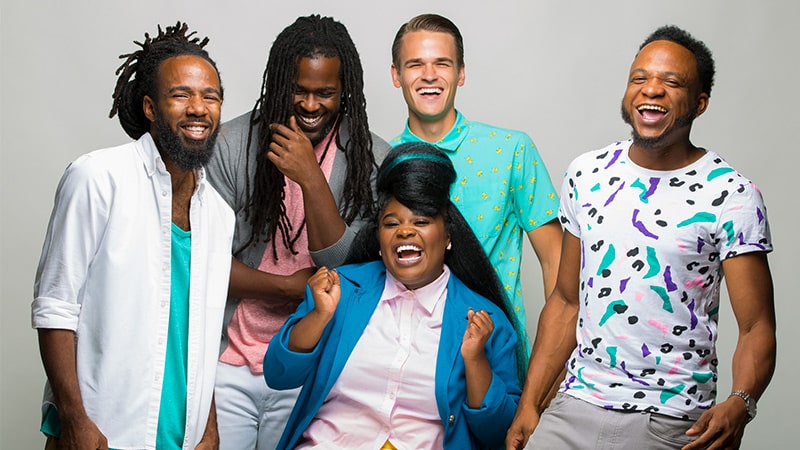 New Orleans band Tank & the Bangas will be taking the stage on July 7 with a soulful mix. © Gus Bennett

This is Lyon is giving away four tickets to the July 7 show, a hip-hop night starring Black Star, Guts, and Tank & the Bangas.

There are also two tickets up for grabs for the closing show on July 13, “All Night Jazz” featuring Morcheeba, Dhafer Youssef, Electro Deluxe, Sofiane Saidi & Mazalda, Moon Hooch and the Gauthier Toux Trio.

July 7 brings New York and New Orleans flair to Vienne, with American bands and musical guests. First up is the recently reunited Black Star, the hip-hop duo of the 90s back for more after their smash 1998 album “Mos Def & Talib Kweli Are Black Star.”

The performance comes on the heels of a premature announcement from Yasiin Bey, formerly known as Mos Def, about the duo’s reunion.

Also hanging around for the night is French artist Guts, joined by Féfé and Leeroy, the two leaders of the Saian Supa Crew, and the two New Yorkers from Tanya Morgan. Wrapping it up is the New Orleans funk and soul band Tank & the Bangas. 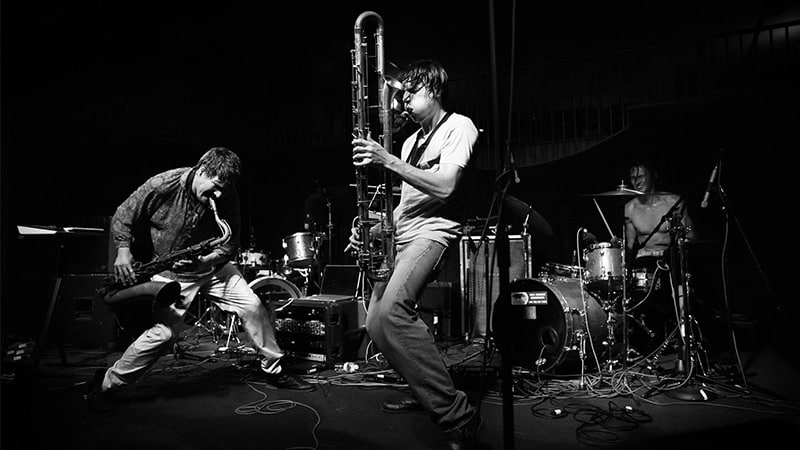 Moon Hooch has climbed from the subways of Brooklyn to center stage at the 2018 Jazz à Vienne. © Kenneth Kearney

After their French debut at the Trans Musicales de Rennes in December 2017, the group is taking on Vienne with their mix of spoken word, hip-hop, R&B, and jazz.

July 13 marks closing night for the two week festival, and a night of jazz in keeping with the Jazz à Vienne tradition. From contemporary and classic jazz to musical mixes from the minds of young creators, “All Night Jazz” welcomes six acts to keep the night hopping.

Morcheeba started as a trio but is now making their debut as the duo of Skye Edwards and Ross Godfrey, onto their 9th album under the name and first as a two-person act.

Electro Deluxe takes traditional jazz to the next level with a mix of funk and soul, while French-Tunisian crooner Dhafer Youssef comes to the stage with the hypnotic blend of soufi chant and contemporary jazz off his latest album. 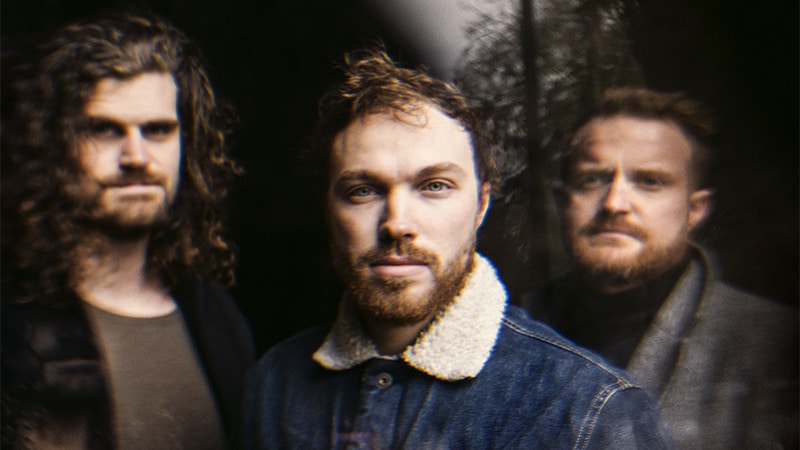 The Gauthier Toux Trio helps close out the festival on July 13 with their contemporary jazz. © Sylvain Gripoix

Adding an international flair is Moon Hooch, the Brooklyn trio started in the New York metro and repping their signature “cave music,” a mix of dubstep, hip-hop, minimalist electro and free jazz characterized by smooth saxophone and strong percussion.

Sofiane Saidi with Mazalda bring in North African electro and synthesized compositions while the Gauthier Toux Trio ruminates on the future of European jazz with its classic combo of piano, bass, and drums.

Both nights’ concerts take place in the Roman Theatre, an antique open-air theatre in the middle of town with space for 7,500 people. Throughout the festival there are also special trains running from Lyon to Vienne, making it an easy 20-minute ride to and from the festival.