Hermès Artisans Come to Lyon to Share Secrets of the Trade

The exposition “Hermès Hors Les Murs” invites the artisans of Hermès to share their craft with Lyon, with workshops, demonstration and talks from June 20 to July 1. 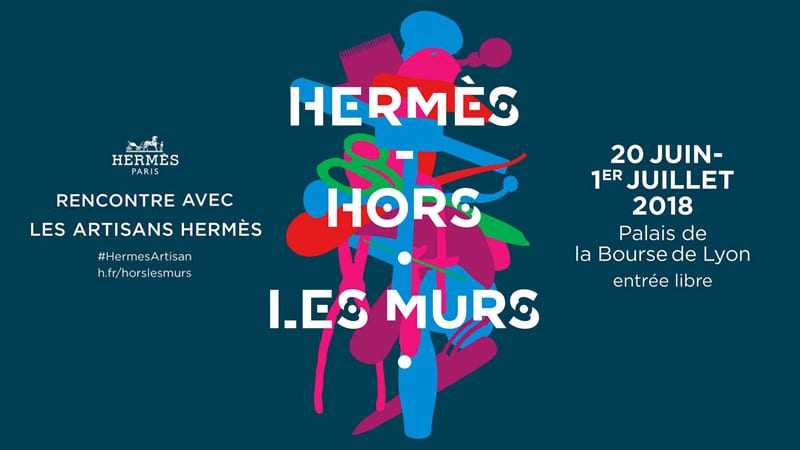 Hermès artisans will be in Lyon over the course of the exposition to share their craft, allowing visitors to learn about how products are made for the high fashion empire.

With a reputation in everything from scarves and bags to watches and saddles, the Hermès name is world-renowned. Visitors are invited to take a peek into the inner workings during “Hermès Hors Les Murs,” in workshops where they can watch and learn how artisans make the products.

The expo also features talks, including how to become an artisan, the history behind the famous Hermès scarves and the fabric the company uses, how they find inspiration for creations, and more.

On Thursday and Friday nights the exposition stays open late and brings in DJs to blend music with art.