Francis Ford Coppola, renowned American film director, will win the Lumière Award 2019 at the Lumière Festival. The festival will take place in Lyon in October 2019.

Director of hit films including The Godfather, Apocalypse Now and Dracula, Francis Ford Coppola is one of the world’s best-known directors.

Now the American-born director, producer and screenwriter, has been announced as the next winner of the Lumière award at Lyon’s Lumière Festival. 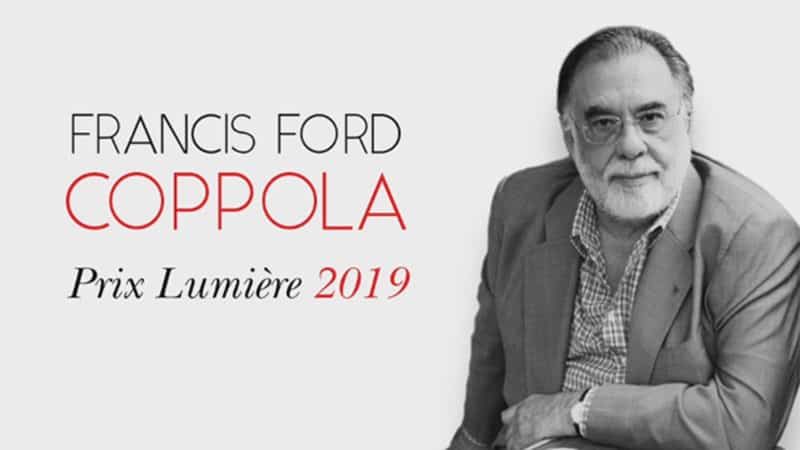 This means that Francis Ford Coppola follows in the footsteps of previous winners of the award including Jane Fonda (2018), Quentin Tarantino (2013), and Martin Scorsese (2015).

The winners show just how distinguished the award is. Established by Thierry Frémaux and Bertrand Tavernier, the award celebrates a major contributor to cinema and the exceptional impact they have had on the world of movies.

The Lumière festival will take place in Lyon from 12th-20th October 2019, the very place where the cinematograph was invented by Louis and Auguste Lumière.

The first Lumière festival took place in 2016. Ever since, the festival has comprised of several movie screenings, award ceremonies and other events, all of which take place across the city of Lyon.

The winner of the Lumière award is often present at the festival, so hopefully we’ll get a chance to see Francis Ford Coppola in Lyon this October!