The rally brings attention to the U.S. administration’s treatment of immigrants

A Families Belong Together rally will be held June 30 to fight against harsh immigration practices in the U.S.

The local chapters of Democrats Abroad and Families Belong Together have organized a rally to be held at Place des Terreaux on June 30th, protesting the harsh treatment of immigrants and their children by the Trump administration. 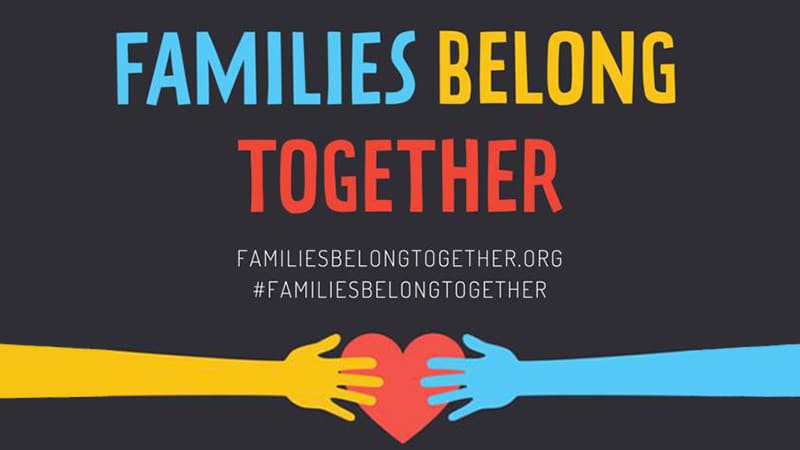 The rally is part of a worldwide initiative to protest the administration’s “Zero Tolerance” policy, which has led to the separation of thousands of parents and children. The zero-tolerance policy separates parents set to be prosecuted from their children, who are in turn placed with sponsors, in shelters, or in foster homes.

A June 20th executive order from President Trump allows parents and children to remain together in detention in the future but does nothing to reunite the thousands already separated.

The movement against this policy comes after the Trump administration has taken multiple steps to suppress immigration and immigrant rights in the U.S., including revoking Deferred Action for Childhood Arrivals (DACA) and implementing harsher Immigration and Customs Enforcement (ICE) practices.

The rally begins at 3 p.m. at Place des Terreaux in Lyon 1.