Lyon celebrates women with the help of Tony Parker

The “Lyon gagne avec ses femmes” festival is the first event organized in Lyon that celebrates and honors female-driven dynamics. 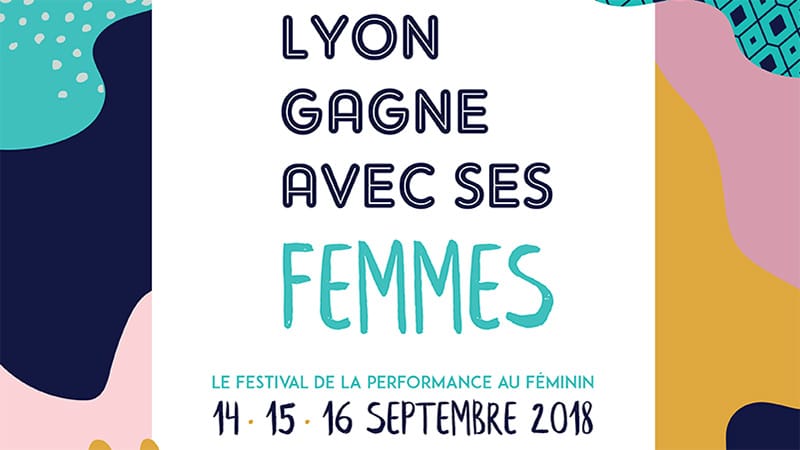 The « Les Lumineuses » association is organizing its first festival: “Lyon gagne aves ses femmes”.
This organization was created by Marie-Sophie Obama, professional basketball player who runs Lyon’s Professional Basketball Club, “ASVEL Féminin”, and Nathalie Pradines, ASVEL Féminin shareholder who presides over the Comadequat Company.
Its name is inspired by our city of Lyon, the “city of lights”.

This fun and festive event is one of the many ways they are striving to promote female performance in the realm of the city and beyond.

During this event, “stars” are using their reputation as a service to a cause that goes beyond the limits of the Lyonnais metropolis.
Alongside the ambassador, Alessandra Sublet, the president of this 2018 edition of the festival is Tony Parker, a big supporter of this organization from the very beginning as well as a believer in women’s essential role in sports and society as a whole.

“Lyon gagne avec ses femmes” will take place over three days, from September 14th to September 16th, at the Cité Confluence as well as in the famous Halles Paul Bocuse.
You can look forward to panels, conferences, classes (including self-defence!), exhibitions and much more in order to showcase the work of Lyon’s leading ladies.

The “Lyon gagne avec ses femmes » festival program can be found on the “Les Lumineuses” website.

Although this is an excellent occasion to meet and exchange with the strong women of Lyon, the program is, unfortunately, only available in French.