Two Lyon organizations join together to support peace and collaboration

The Alliance Française of Lyon together with the Institut Paul Bocuse are welcoming six Israeli and Palestinian Students for joint French and culinary studies, promoting peace through food.

Six Israeli and Palestinian students were welcomed to the city this summer at the Alliance Française campus in Lyon 3, as the first part of the “Gastronomy and Hospitality for Peace” program.

Three years of studies at the renowned Institut Paul Bocuse

Amit, Ben, Juliana, Majed, Mohammad, and Sharon began French courses at the AFLyon in July, in preparation for three years of culinary and hospitality studies at the renowned Institut Paul Bocuse. 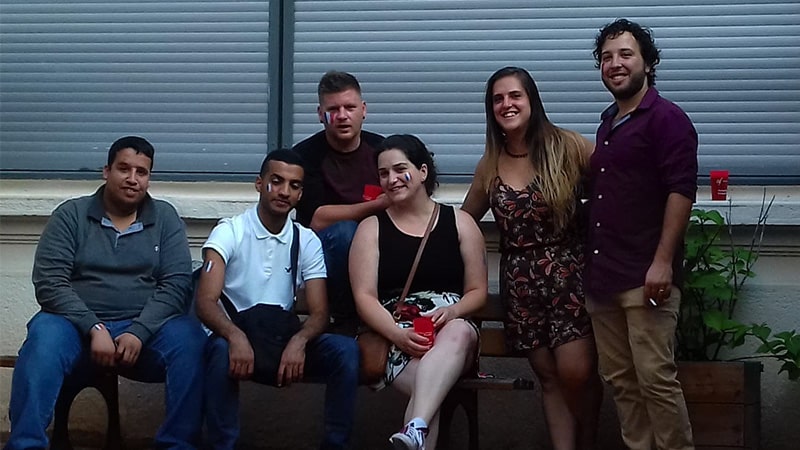 The six students are part of a program put on by the Peace by Tourism organization, which works to overcome cultural differences and lessen world conflict. The “Paix par la Gastronomie et l’Hospitalité” program, started in 2013, accepts six students every three years. This round’s participants hail from three distinct backgrounds involved in the Middle Eastern conflict.

“When there is a common interest, love and passion for the same things, it becomes a bridge to overcome our differences,” said student Sharon in the AFLyon press release.

The students, from Israeli, Palestinian, and Arab Israeli communities, begin their time in Lyon learning French at AFLyon. They then continue their studies at the Institut Paul Bocuse where they learn the inner workings of the culinary arts and hospitality industries. Finally, they return to their home countries to teach a weeklong cooking course. 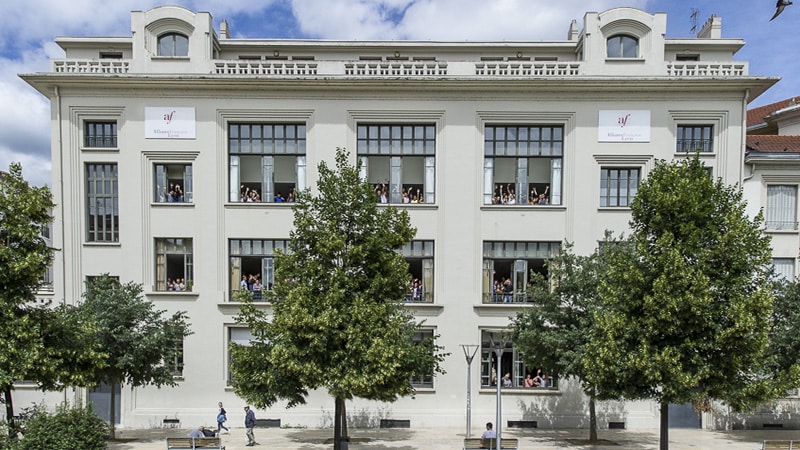 They will prepare a few special Peace by Tourism dinners during their training at Paul Bocuse, each with the goal of uniting communities in conflict. The first dinner is set for representatives from the Christian, Jewish, and Muslim faiths.

After an intense selection process, Amit, Ben, Juliana, Majed, Mohammed, and Sharon all received scholarships covering their tuition costs. Now that they are comfortable in French, the world capital of gastronomy can be their personal playground.

The Alliance Française is an international French language school associated with UNESCO. Its Lyon location offers a wide variety of classes including cultural workshops and au pair options.