Home » What's up: Events » Take Part in Sports Initiations in Lyon This Summer

Summer 2019 is the time to learn a new skill! Try out initiations in sports you may not be familiar with such as Korean sabre or Qi Gong and Tai Chi Chuan. 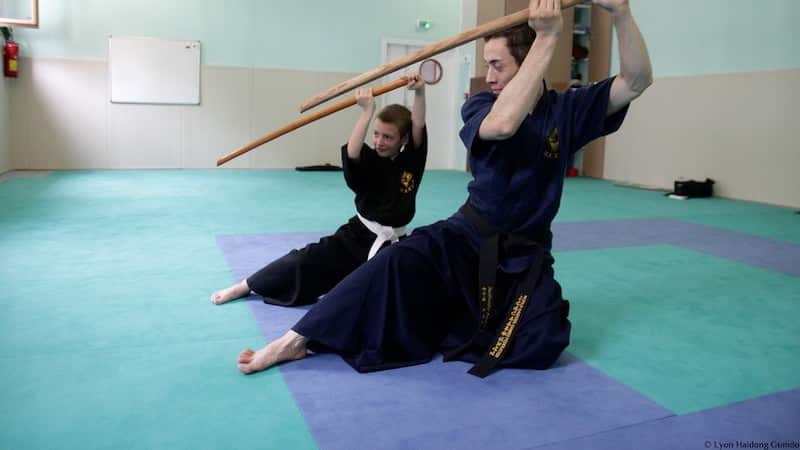 Who doesn’t want to be outdoors in summer? Well why not get outdoors and learn a new sport before the kids go back to school in September? The initiations are completely free and let you try out sports that are less practised in the West, including Korean sabre and Tai Chi.

From 17th July until 25th August 2019, several initiations in Korean sabre will take place across the 2nd, 4th, and 6th arrondissements of Lyon. This martial art owes its roots to the kingdom of Goguryeo, a former Korean kingdom. In the initiations, you learn how to fight several partners at the same time, improving your skills of precision, power, and concentration.

Make sure you get to the initiation early, as there are a limited number of places. Click here for the full list of meetings.

On 18th August, 21st August and 25th August 2019, learn the skills of Qi Gong and Tai Chi. The initiation starts with learning the breathing, movements and stretches of Qi Gong. This is followed by an initiation into the foundations and principles of Tai Chi.

All the initiations take place in Lyon 2: at Jardin aquatique Jean Couty on 18th and 25th August, and Place des Célestins on 21st August. Click here for more information on timings.

The initiations are free of charge.